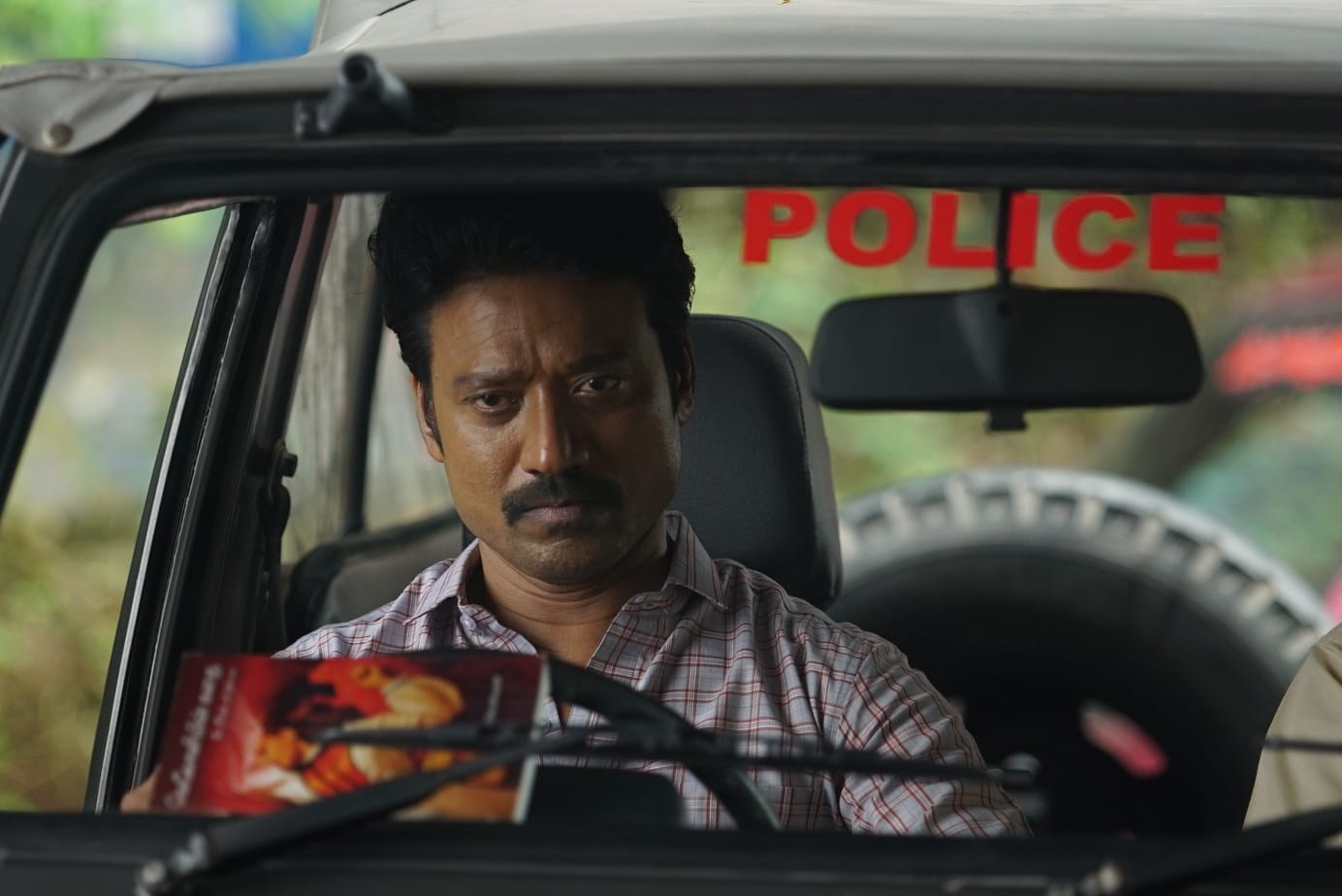 Satiating the anticipation of noir crime-thriller fans, Prime Video’s Tamil original series Vadhandhi – The Fable of Velonie has received high praise, since it launched on the service on 2nd December. Hailing it as one of the best crime thriller series of recent times, critics, and audience alike have binged the series over the weekend. While fans of SJ Suryah couldn’t contain their excitement, the multifaceted star has garnered even more fan-following from those who watched the series globally.

Riveting! Gripping! Engrossing! Excellent! Compelling! Powerful! And a visual treat for Tamil cinema lovers are only some of the expressions being used by netizens to describe the series.

Another standout performance is that of Sanjana, who plays the role of Velonie, receiving applause, acclaim, and leaving many in disbelief that Vadhandhi is her debut. Along with masterclass performances by M. Nasser, Vivek Prasanna, Kumaran Thangarajan, Laila, and Smruthi Venkat, weaving the storyline together is the impeccable direction of Andrew Louis, intelligent cinematography by Saravanan Ramasamy, and beautiful but jolting background score by Simon King.