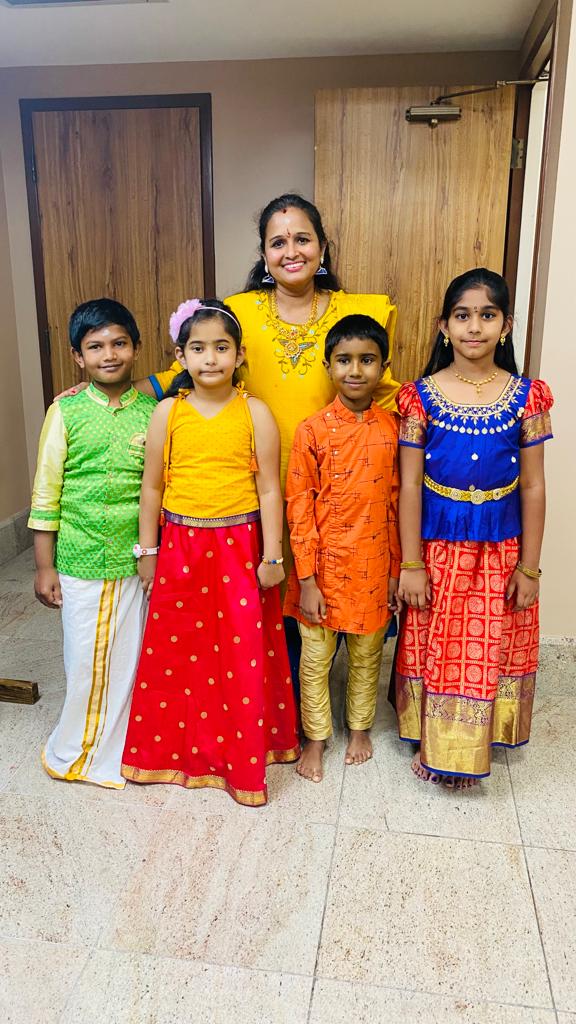 Bhairavi Dhandapani is one of the Good and popular carnatic musician in Nashville.  She has travelled and performed in New York tamil sangam, kahn association,  gujarthi association,  Marathi mandal , Indian association in Nashville,  and in California Tamil sangam, Bhrama kumaris centers in California and New York.. she has travelled and performed in Memphis church’s,  Bowling Green, and Atlanta  New Jersey and more for performance.
She has done her Masters in music from Madras University, and UG in Kalakshetra one of the Internationally Recorgonized fine arts school in chennai.She says she was lucky to to learn music in Kalakshetra from the legends. Her favourite Teacher was hari Prasad kanayal who helped to persuade in Carnatic music.
Carnatic music is a significant genre of Indian classical music. Many people globally aspire to learn it.
The ragas are the musical notes and modes in which a song proceeds. These ragas are based on 7 swaras of Carnatic music. They are – Sa, Ri, Ga, Ma, Pa, Da, Ni. Diverse permutations and combinations of these swaras produce various ragas. 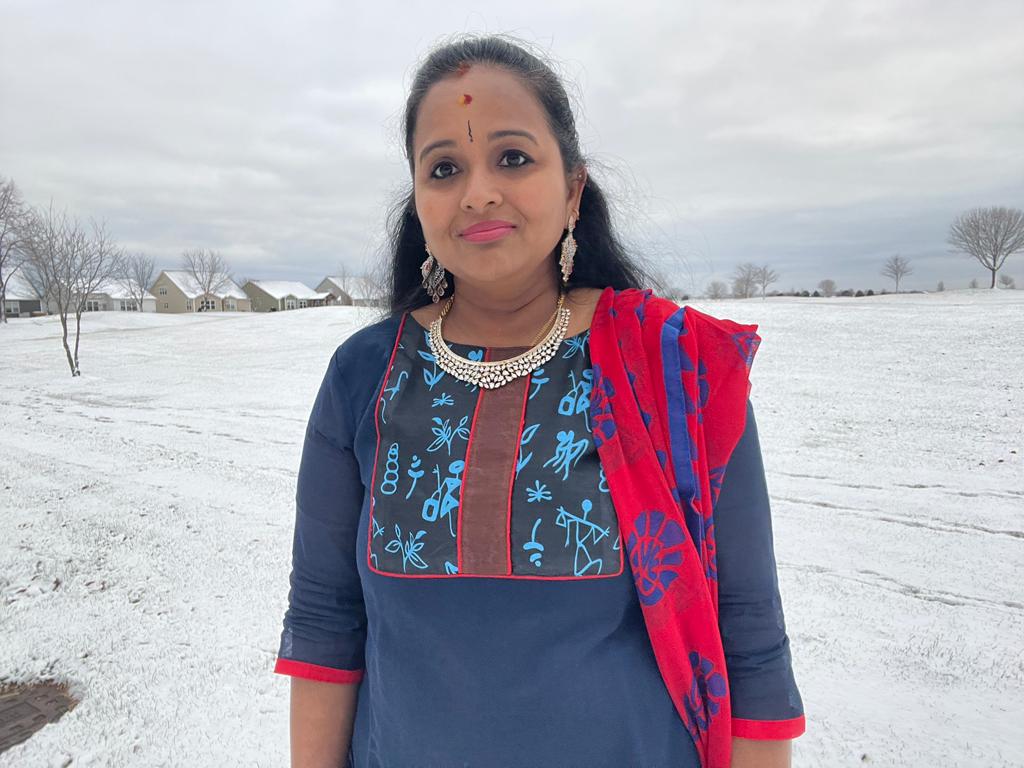 Check out someessentialCarnatic music lessonsthatgurus teach you in the beginning:-

·      Sruti–You need to be capable of recognizing the patterns of Carnatic music before performing them.Sruti refers to the ability to listen and identify the changes of pitch, swara, and tala.
The two primary components of Carnatic music are “raga” (musical notes) and “tala” (rhythm). You need to understand the concept of both raga and tala before moving forward.
BHAIRAVI DHANDAPANI IS TEACHER FOR CARNATIC VOCAL, teaching all levels in music like swaravalli varisai,  jantavarisai, dattu varisai, alankaram,  geetam,  varnam, kritjis ,Ragam, talam, niraval,swaram. PERPARING STUDENTS to perform on stage individually and Group singing. 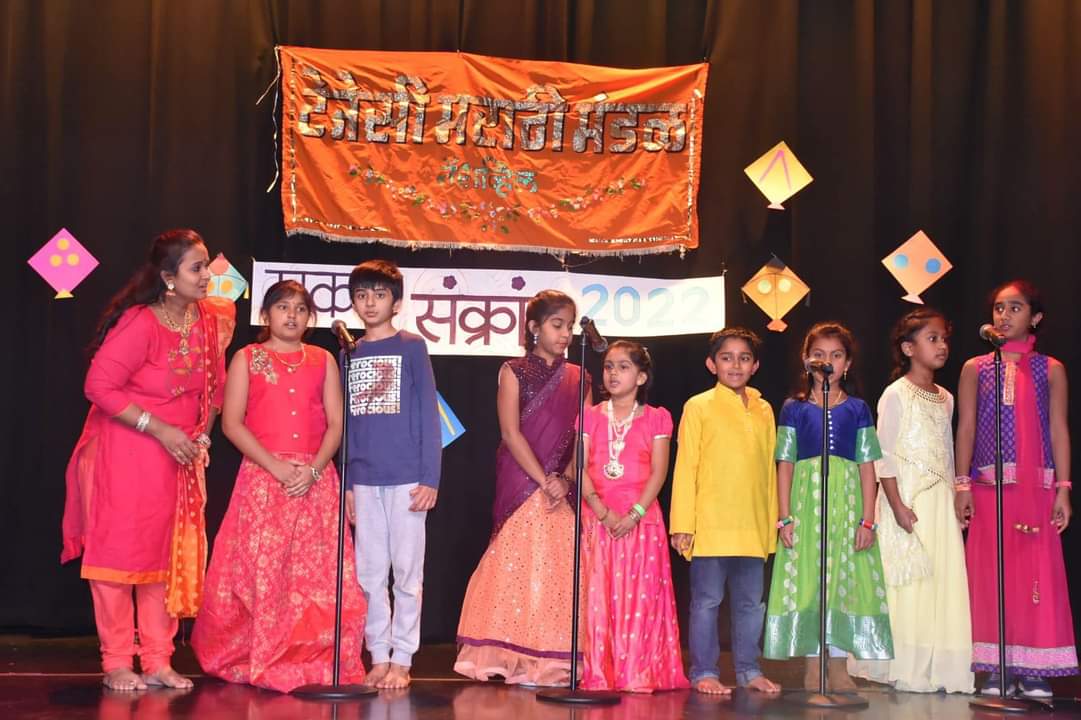 Recently On behalf of Avadhut Spritual and Cultural Foundation students and music professor bhairavi dhandapani performed for  International book of records with her studentsin a successful way.. They performed Ayigiri nandini full song lots of audiences liked and encouraged their performances..They have awarded with Central government and State government certificate from India with Asian book of Records and Limca book of Records.
We wish them to grow higher.