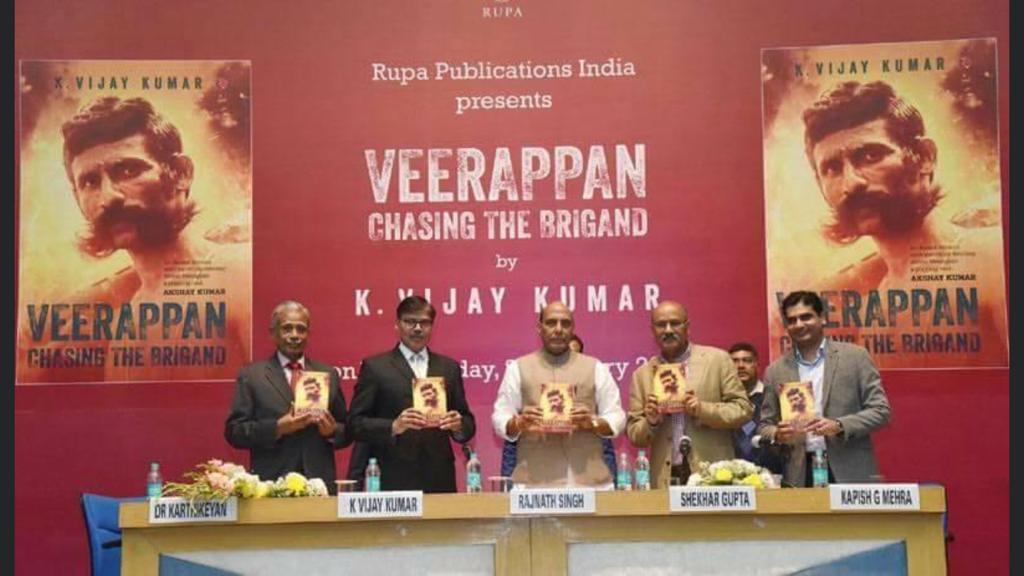 E4 Entertainment, who produced and bankrolled debut venture Adithya Varma of Dhruv Vikram and have Produced many super hit Malayalam films such as ISHQ will be producing a movie besides working on a web series on forest brigand Veerappan based on the book by IPS Vijaykumar

‘Both the ventures will be based on the book ‘Chasing the Brigand’ penned by former ADGP Vijaykumar on Veerappan. We thank Vijaykumar, who is now the senior security advisor in the Union Home Ministry for keeping faith in them and giving us permission to make a movie and web series based on his book. Vijaykumar also served as an advisor to Jammu & Kashmir Governor. Cast and crew of both the ventures will be announced once the lockdown is over’, says Mukesh Mehta

We are thankful to the press, media, and the social media anchors for the support they have extended to us for so many years and we sincerely hope they will extend the same in the coming years, he adds. 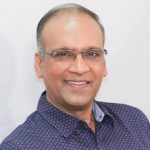 Will cinema and content find its way to normalcy next year? Read on! 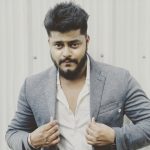 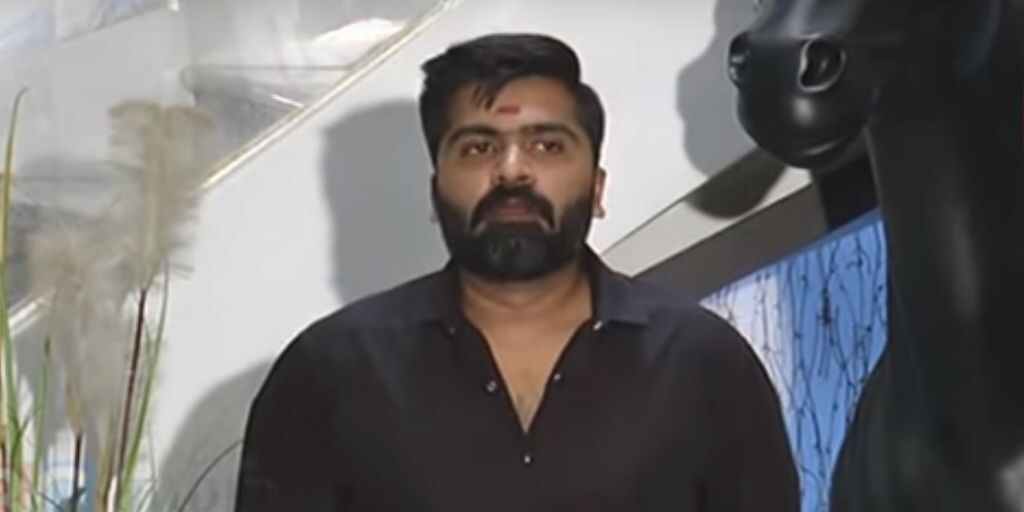 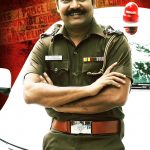 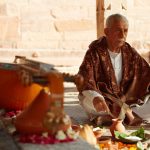 “I wanted to work with Anand as I’ve seen his work and his films and I’ve always liked it”, says Naseeruddin Shah on playing a role in the upcoming show ‘Bandish Bandits’ 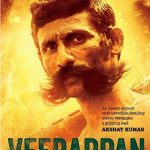 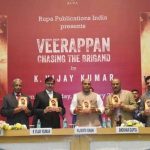 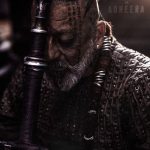