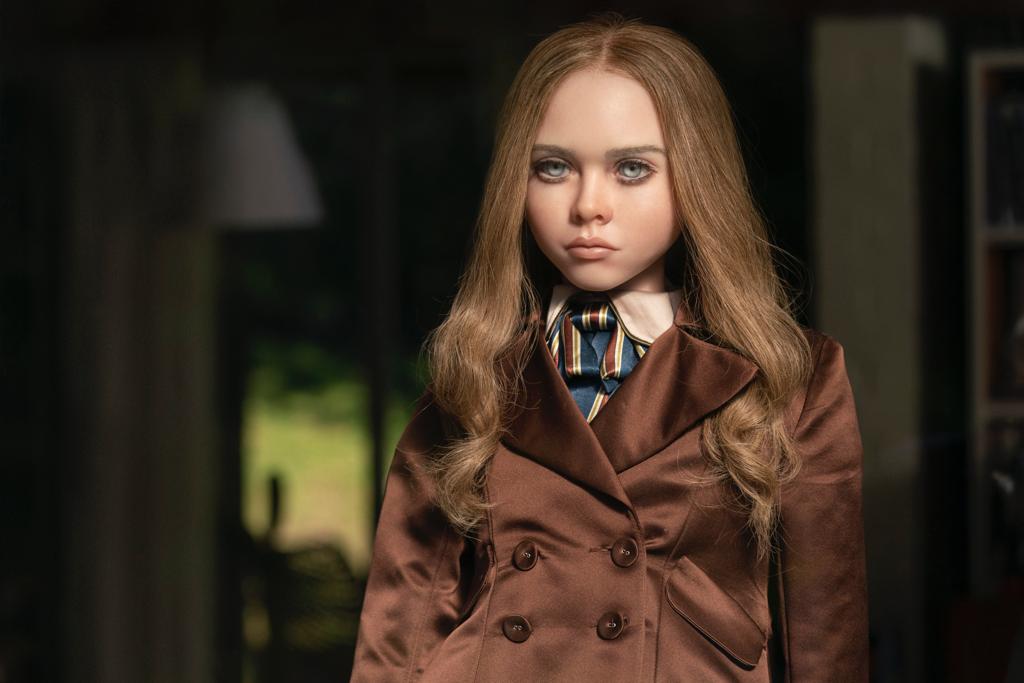 The fascination of dolls running on artificial intelligence has been brewing for quite a while and this fascination has given birth to a very intriguing story. Director Gerard Johnstone has married one of the oldest playthings with artificial intelligence, a concept which still has a lot to be explored. This idea, along with the directorial prowess of Gerard Johnstone is sure to bring out a one-of-a-kind visual spectacle.

Speaking of the movie, M3GAN explores the idea of an aunt, Gemma, who gets the responsibility of her orphaned 8-year-old niece, Cady (Violet McGraw). Under the pressure of being a parent, she introduces Cady to a doll that runs on artificial intelligence. However, the doll, that is programmed to be the child’s greatest companion, develops a mind of her own, and that is where things take an unsavory turn.

Distributed by Universal Pictures (distributed by Warner Bros. Discovery), the movie serves as Amie Donalds entry into the world of acting. Well, how did the creators of M3GAN come across Amie Donald to play a complicated character like an AI powered doll? How did the character of M3GAN come together in the first place? We’ve got you covered with answers to all of these questions! Gerard Johnstone, the director, and James Wan, the writer of this masterpiece, have shared their experience of making M3GAN real. Here is what they have to say about the young actress, the story, and the process of shooting the movie. 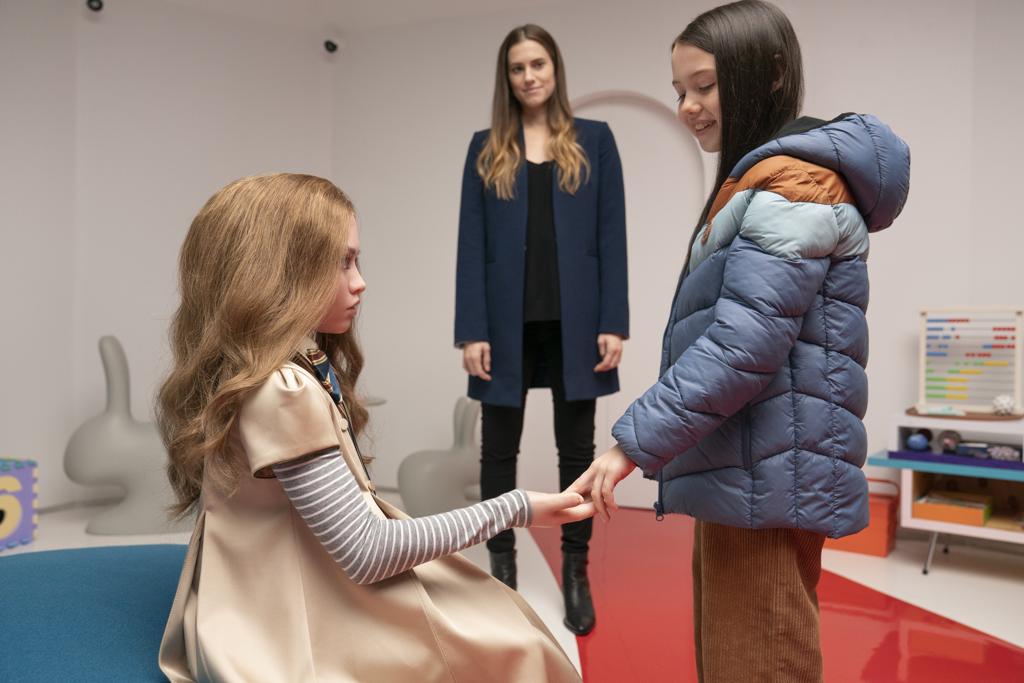 Talking about Amie Donald, the director Gerard Johnstone said, “I didn’t think we’d find anyone who could do what was required, which was to move like a robot, dance, fight, and do four-to-five-page dialogue scenes and go toe-to-toe with our leads,” Johnstone says. “It took all of us by surprise when our New Zealand casting director Miranda Rivers found Amie Donald straight off the bat. Even though this was Amie’s first acting job, it turned out she could do all of the above and more. She was a miracle find and it’s not an exaggeration to say that there would be no M3GAN without her. To top it all off, she could not have been sweeter—and yet, she still loved doing the creepy, stabby stuff the most.”

“Gerard did an amazing job infusing M3GAN with so much life. She stands out as a character, and she’s not human. I was so happy to see how he was able to do that in a way where she is endearing and charming one moment, then the next, menacing and darkly dangerous! That’s a testament to Gerard and his approach to filmmaking.” says James Wan.

He further added “Johnstone wanted the visual impact of M3GAN to be deliberately unnerving. If you look at her from a distance, you think she is real. Up close, her proportions and micro-expressions are a bit off and look more doll-like. Yet, the skin complexion, the texture, hairwork, eyes, eyebrows, and lashes are like nothing you’ve seen before. Is this a real person, or isn’t it? Johnstone had the idea of hiring a human actor to embody M3GAN in the longer shots and in the wider shots. But finding a child actor, of the same physical size as Cady (Violet McGraw), who could do what the role required seemed like an impossible ask.

M3GAN has hit the theaters near you so, book your tickets now and get ready to experience the apprehension of M3GAN – an AI doll.