Love is said to be the immunity booster for those.in love. It is said to infuse energy and in ‘Kavalai Vendam’ produced by Elred Kumar for R S Infotainment a single track beginning with
the words “Un Kadhal irunthal pothum” potrays the feel of love. Composed by Leon James, crooned by Armaan Malik – Shashaa Tirupati and penned by Ko Sesha this is touted to be a perfect song for a perfect film. The heart melting melody will be the curtain raiser for “Kavalai Vendam” which is expectd to trigger the passion of love. Though the song is about to release on 17th of August ,the production unit have released the promo today
The freedom of love and freedom of expression on the eve of independence day is a deliberate plan” says a production souce. Produced by Elred Kumar of RS Infotainment and Directed by Deekay, this New-Age Rom-Com has Bobby Simha, Sunaina, RJ Balaji, Mayilsamy, Balasaravanan, Manobala, Shruthi Ramakrishnan, Madhumitha,and Manthra in the pivotal roles. Kavalai Venam will be released all over on 7th of October by Abinesh Elangovan of Abi and Abi pictues. 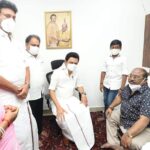 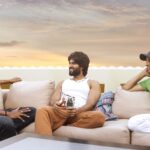 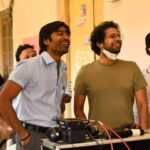 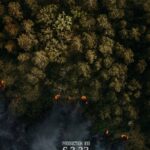 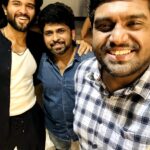 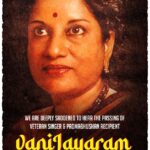 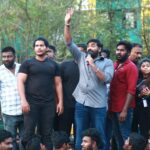 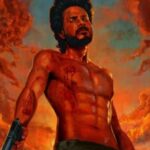 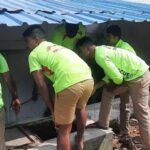 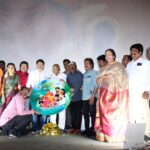