The renowned educationist who believes in inclusiveness, living for the cause of deserving is Dr.Mariazeena Johnson, Director, Sathyabama University. She was honored with the women transforming India award by NITI Aayog in collaboration with the MyGov. and UN in India. The contest was conducted with the aim to recognize the women change makers of the Nation. Among the 12 top change makers selected by the jury of NITI Aayog, Dr.Mariazeena is the only women selected as Revolutionary Educationist in India.
The blooming success of the University Director was awarded by Mr.Amitabh Kant, CEO, NITI Aayog on 9th Septemeber 2016 at New Delhi. In the amidst applause from the intellectual aura of the country she dedicated the award to her father Col.Dr.Jeppiaar, Founder Chancellor, Sathyabama University and mother Tmt.Remibai Jeppiaar, Chancellor, Sathyabama University.
“Around 1000 seats are offered in ANBU scholarship scheme to the disabled students, First generation people, children of army jawans, acid attack victims, HIV affected children and sports students. The Acid attack victims have a longer feather than us to fly, they only requires ample respect and education. ” says the Educationist. She expressed the instrumental role played by her husband Dr.Marie Johnson. In her husband words as quoted by her “Be what you are, Be what you want, Be unique”. She also shared that the couple always believed that every idea of women should be celebrated as women success, is vital to nation’s development.
All the 12 award winners were honored in the august presence of Shri Arvind Panagariya, Vice chairperson, NITI Aayog, Shakshi Malik, Bronze medalist in Olympics 2016 and the Ms.Chandra Kochhar, CEO, ICICI Bank. 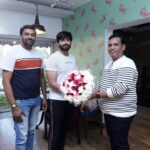 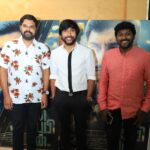 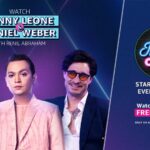 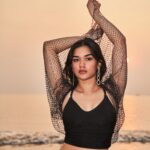 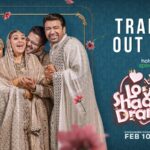 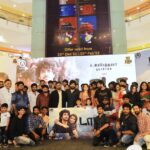 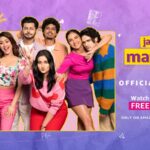 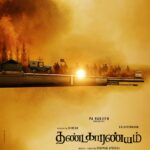 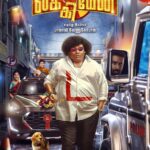