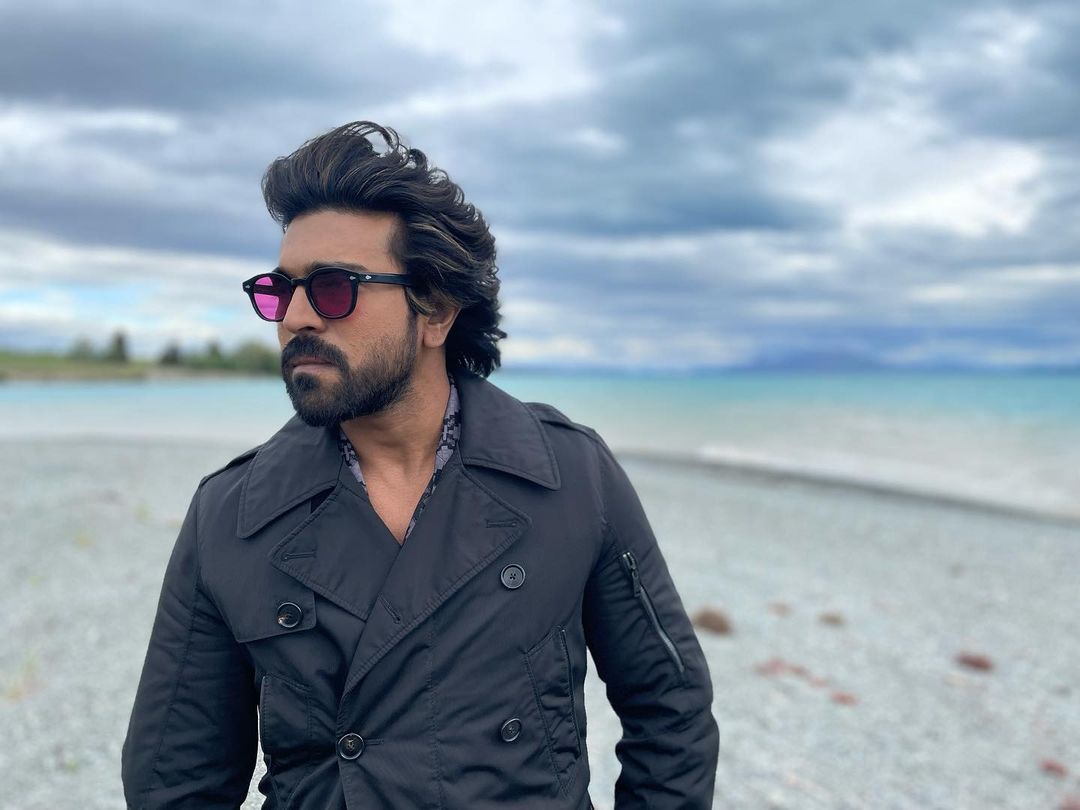 Recently, the team went to New Zealand for the new schedule. Director Shankar planned important scenes and song shoot in beautiful locations. As the makers wrap up the New Zealand schedule of the film, the RRR took to social media and shared some glimpses from the shoot, along with the caption, “And it’s a wrap in New Zealand 🇳🇿.song & it’s visuals are fabulous @shanmughamshankar garu, @boscomartis & @dop_tirru made it even more special.@kiaraaliaadvani stunning as always.” 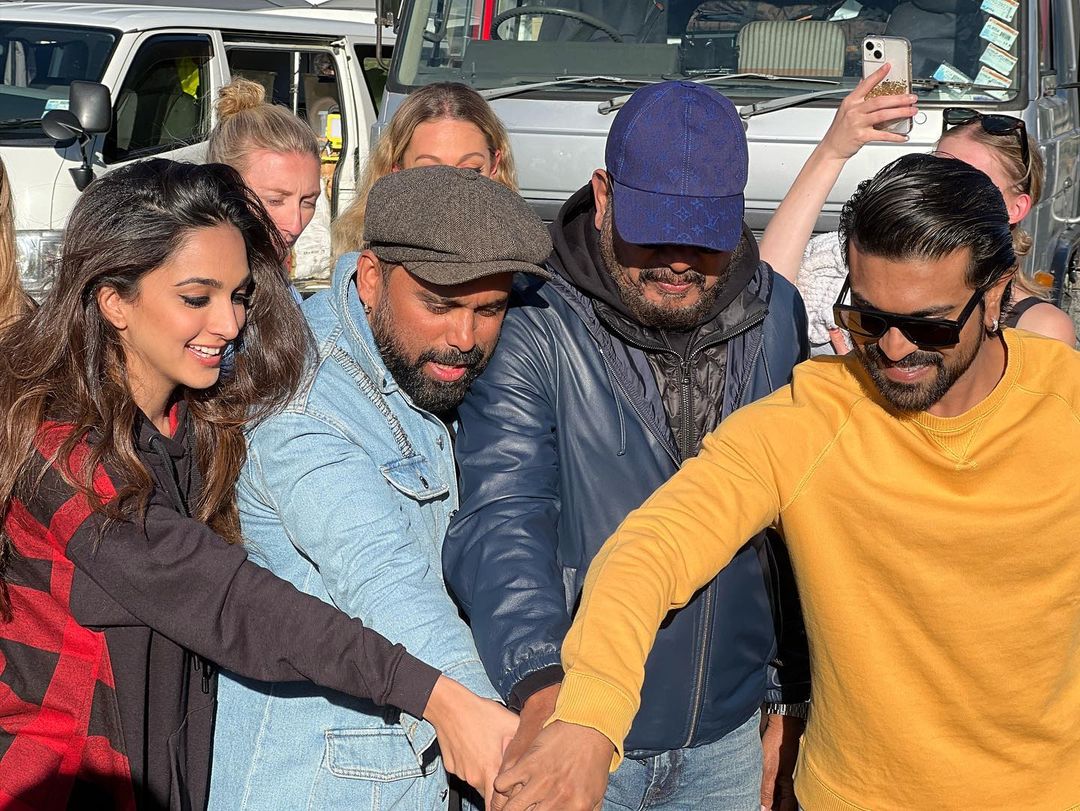 He also shared a few ultra-stylish photo of himself and the team from the set. This song appears to be very unique and visual feast. Reportedly the makers spent almost 15 crores for this song. Now imagine the visuals and grandeur frames in this chartbuster number. In 2023, master filmmaker frames and sensational musician Thaman S tunes will rock the theatres.

Ram Charan fans are now rejoicing with this exciting news. Kiara Advani is playing the female lead in the film. RC15 also stars Jayaram, Srikanth, Anjali and Sunil, among others in key roles.