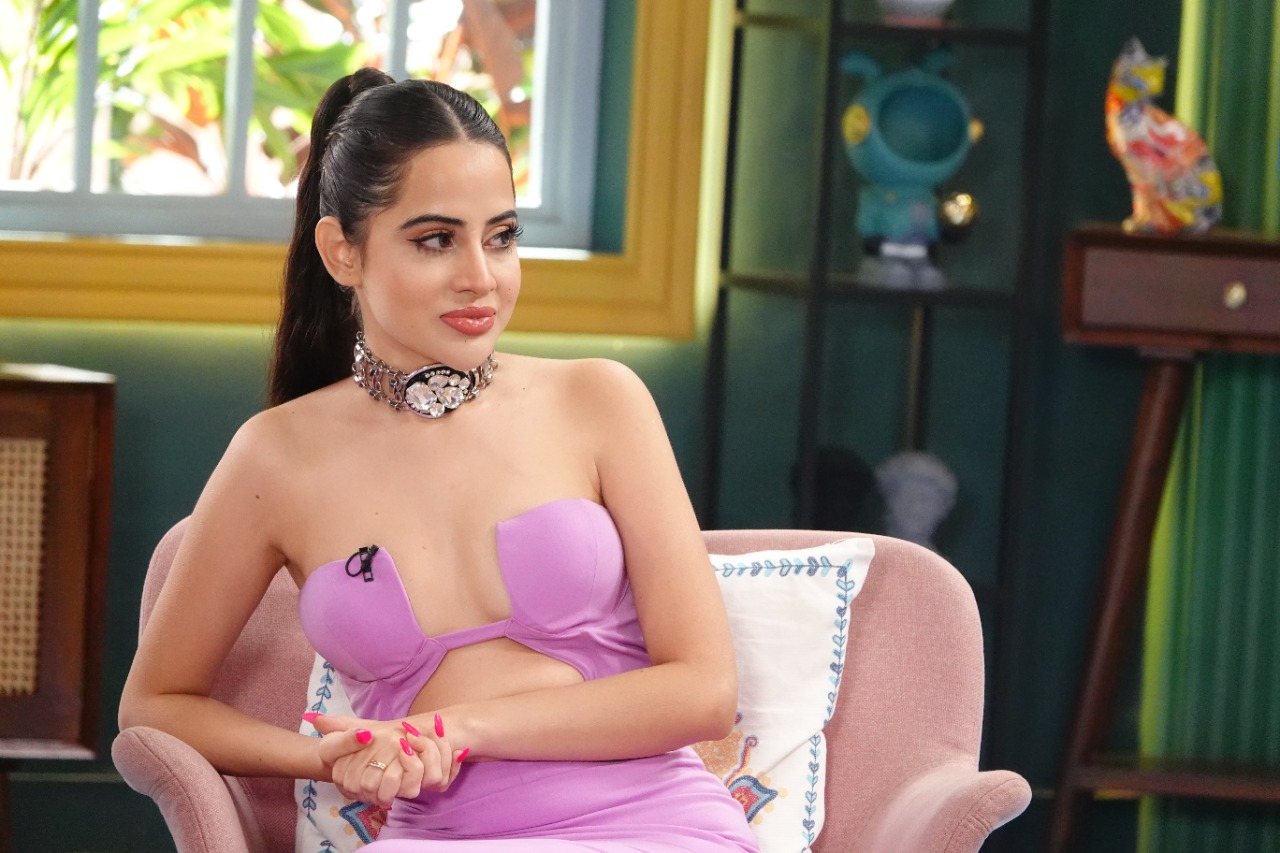 Created by Frames Productions, the weekly show features popular actor Rithvik Dhanjani as the host
Datebaazi is streaming exclusively on Amazon miniTV for free, within the Amazon shopping app and on Fire TV

Mumbai, December 21st 2022: Amazon miniTV – Amazon’s free video streaming service launched a hatke dating show called Datebaazi in early December and the series only gets wilder with every episode. On this show, parents have been given the power and responsibility of selecting the perfect date for their children. The show, which comprises of 20 episodes, is hosted by the delightful actor and host, Rithvik Dhanjani.
In episode 8 Rithvik will be accompanied by none other than Uorfi Javed. She is witty, gorgeous, bold, and she never fails to entertain the audience. This time on Datebaazi, she is ready to stun the viewers and help parents pick the perfect date for their children. Known for her bold fashion sense, it will be fun to witness Uorfi reviewing not just the outfits of these young minds but also their dates. This episode promises to be one hysterical rollercoaster ride.
Uorfi Javed on being on the show said, “Dating as a concept is ever evolving and how! Duniya, log, aur kafi sari cheeze badal rahi hai. The way people are finding their soulmates these days is just too fascinating and Amazon miniTV launching a series like Datebaazi is just surreal. I have been on Datebaazi as a guest co-host and the show will make one feel secure yet put on the spot at the same time. I had a blast being on the show for so many reasons. My co-host Rithvik Dhanjani is superb, and the fact that the parents swipe left or right for their children is both interesting and hilarious. The kind of bond between children and parents that I witnessed was beautiful. Watch this Hatke show for all the fun and never-ending entertainment.”
Featuring India’s heartthrob Rithvik Dhanjani as the host, Datebaazi is now streaming exclusively on Amazon miniTV within the Amazon shopping app and on Fire TV, for absolutely free. 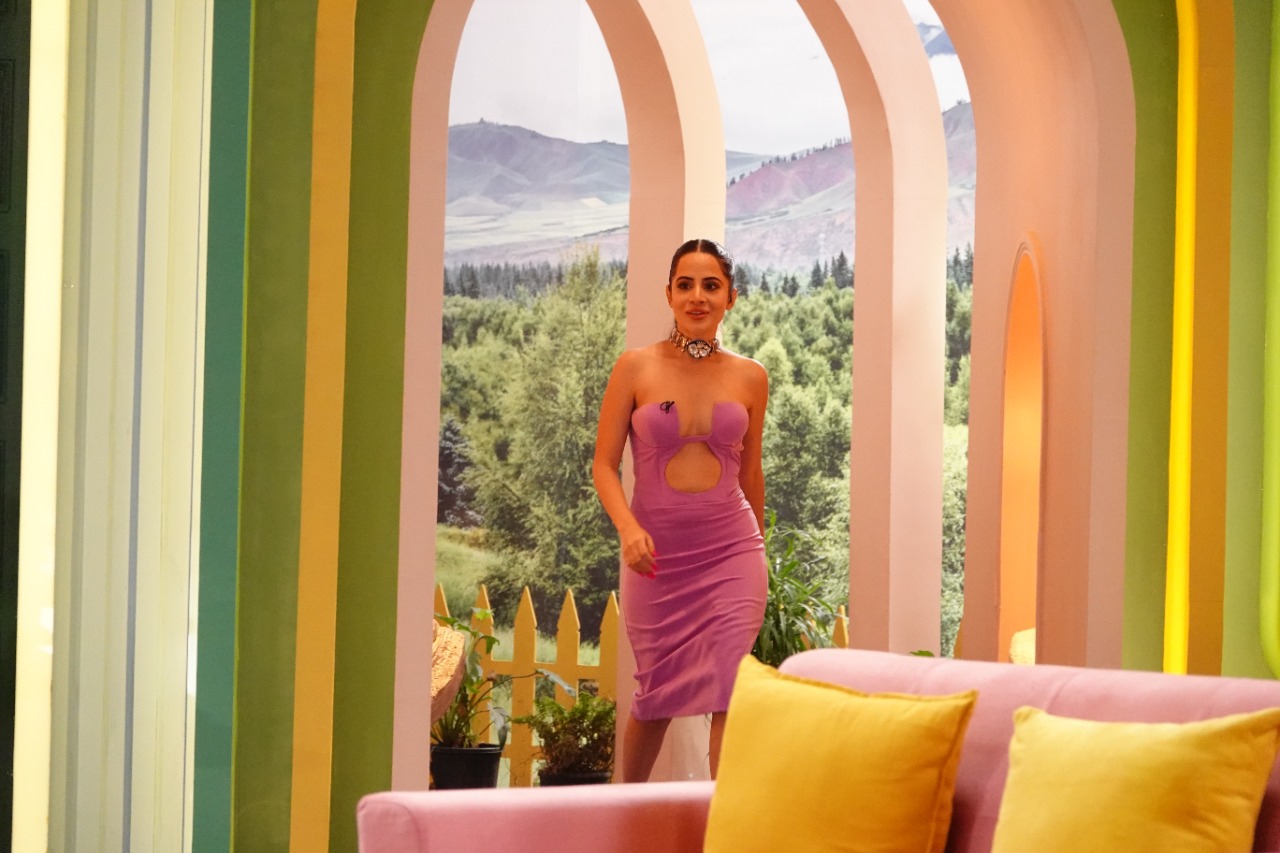 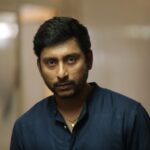 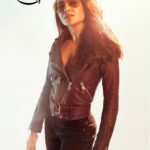 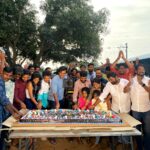 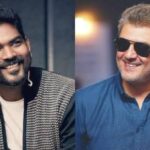 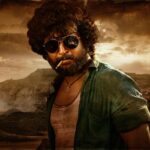 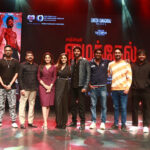 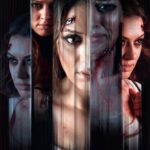 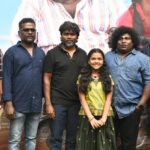 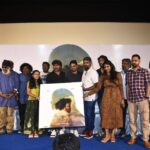