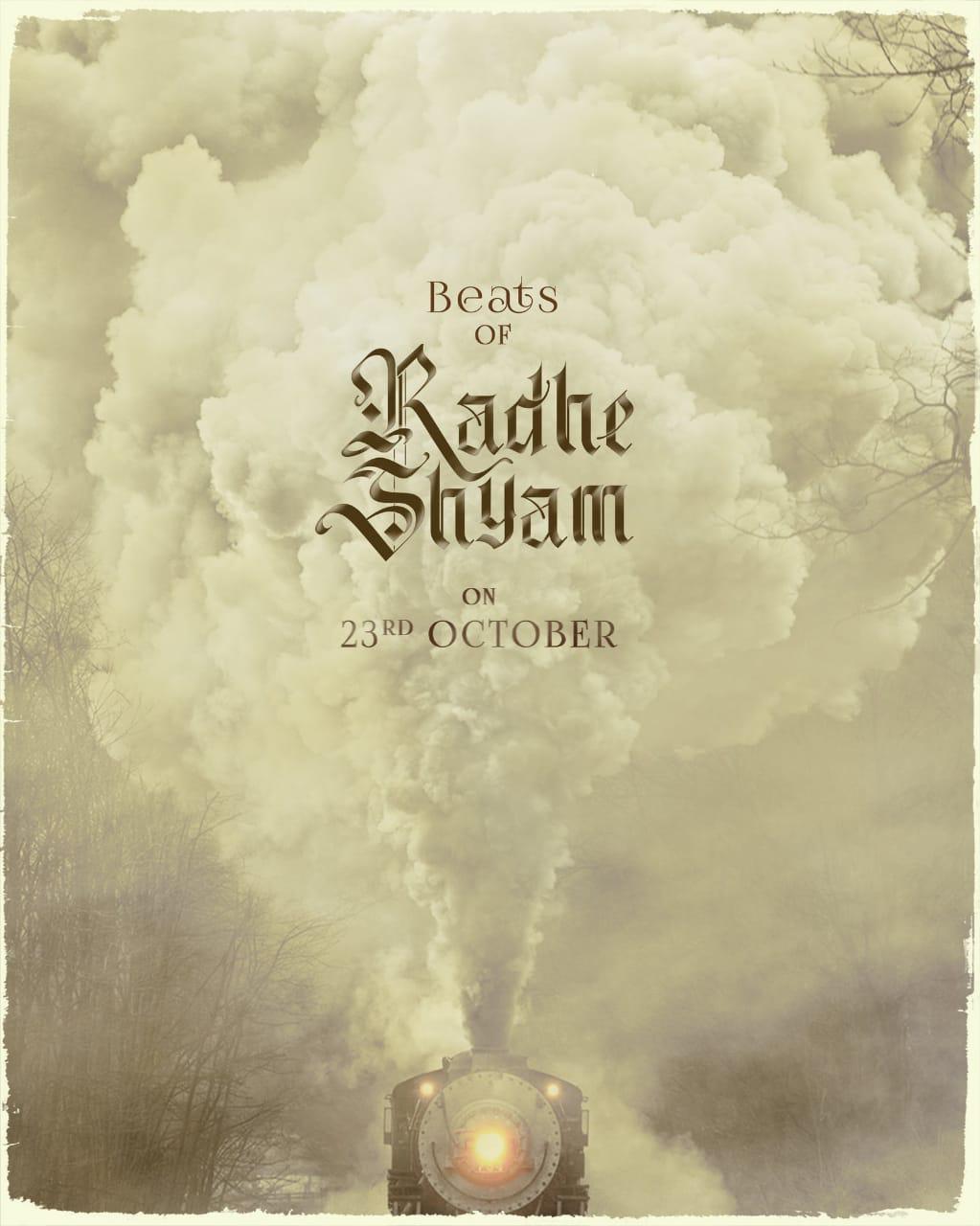 Taking to their social media, the makers shared a poster announcing the special unveil and wrote, “Feel the #BeatsOfRadheShyam on 23rd October through a motion poster. Stay tuned!

Touted to be a magnum opus, ‘Radheshyam’ is suggested to be an epic love story set in Europe. The movie stars Pan India star Prabhas and Pooja Hegde in the lead. To mark Pooja Hegde birthday, recently the makers revealed her first look from the movie.

The film will also feature Sachin Khedekar, Bhagyashree, Priyadarshi, Murali Sharma, Sasha Chettri, and Kunaal Roy Kapur among others and will be released in Hindi, Telugu, Tamil, Malayalam and Kannada.

The film shoot was already in progress in Georgia when the pandemic hit and was put on a halt. Recently, the team resumed the shoot again earlier this month and the actors also shared the news on their respective social media handles. Directed by Radha Krishna Kumar, the film is a multi-lingual romantic period-drama that is expected to release in 2021.

‘Radheshyam’ will be a multi-lingual film and is helmed by Radha Krishna Kumar, presented by Gulshan Kumar and T-Series. It is produced by UV Creations.

The film is produced by Bhushan Kumar, Vamsi and Pramod. 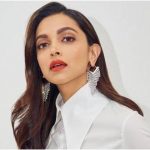 Deepika Padukone congratulates Bellatrix Aerospace, the startup she has invested in, for National Award win! 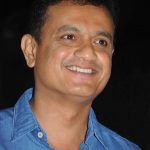 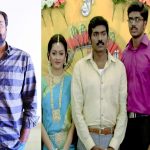 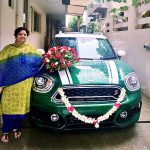 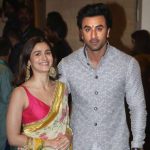 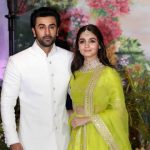 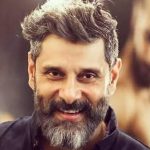 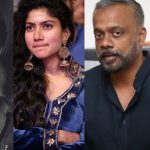 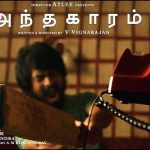