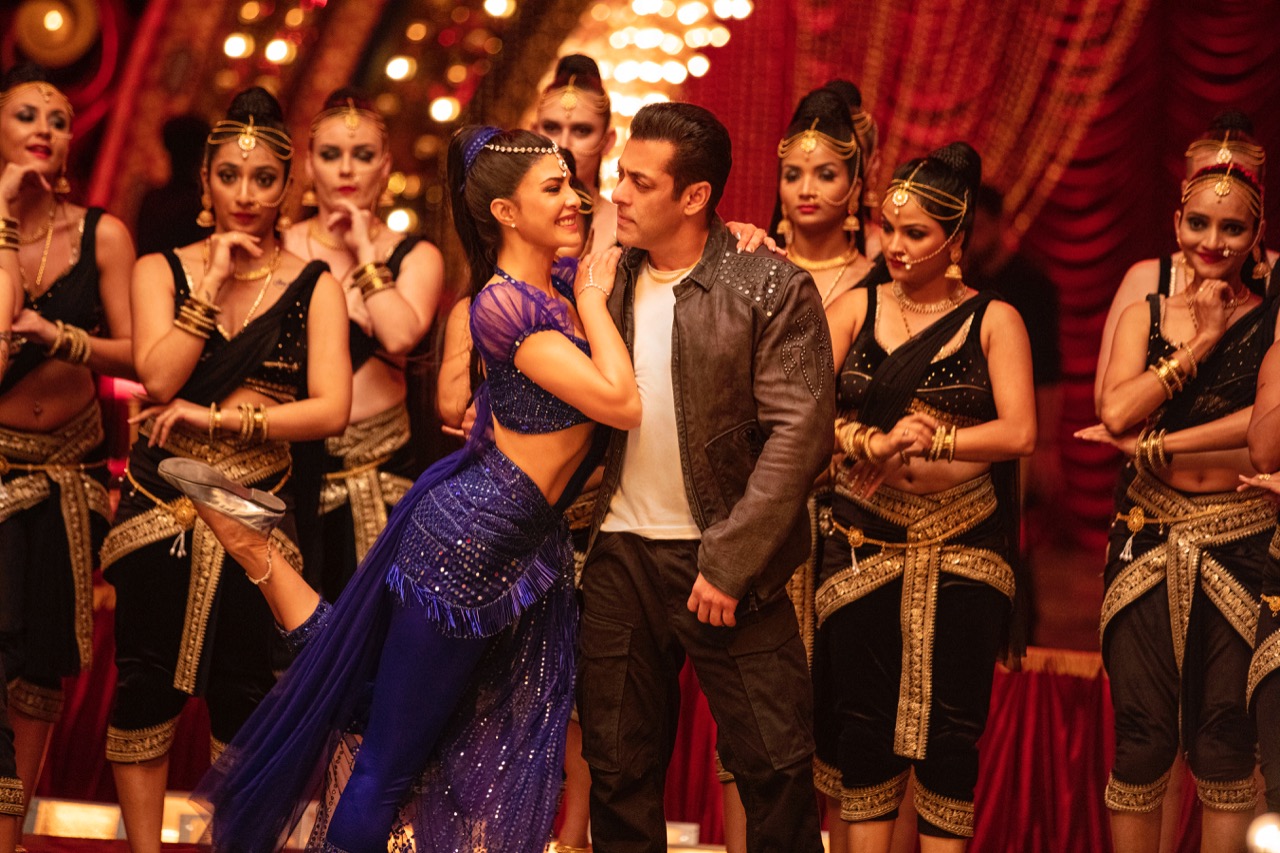 The much-awaited dance number of Salman Khan’s ‘Radhe’- ‘Dil De Diya’ has been launched today. The power-packed dance track features the dreamy Jacqueline Fernandez with Salman Khan. The teaser of the song was made live yesterday, which became an instant hit.

The peppy number is a mix of groovy dance moves and electrifying beats. Jacqueline is seen wearing an ethnic dress which she seems to carry with utmost panache, whereas Salman is seen in a black casual suit looking his dashing best. The sizzling chemistry between Jacqueline and Salman is all set to blow the audience’s minds away.

“Every time I collaborate with Salman, it is simply the best. His energy is contagious. Dil De Diya from Radhe is one of my favourite songs of all time. It is completely different from all my previous dance numbers. Also, having the dancing legend Prabhudeva sir behind the lens directing you was a surreal experience. We had so much fun shooting for it. I just had to do this one, and I cannot wait for people to see it.” said Jacqueline about her experience of the song’s filming.

Radhe’s director Prabhudeva too shared a few words about Jacqueline and said, “Jacqueline’s glam and persona on screen are just exceptional; everyone knows it. She was our only choice for this song. I knew she would do a phenomenal job, and we are certainly thrilled with the output. She did complete justice to the choreography, and I hope everyone likes it too!”

The song has been composed by Himesh Reshammiya, and Shabbir Ahmed is the lyricist. Kamaal Khan & Payal Dev have vocalized the song, and Shabina Khan has choreographed it.

Alongside Salman Khan, Radhe also stars Disha Patani, Randeep Hooda, and Jackie Shroff in pivotal roles. The movie is presented by Salman Khan films in association with ZEE Studios, produced By Salma Khan, Sohail Khan, and Reel Life Production Pvt. limited. The movie will release in over 40 countries, including a theatrical release in major overseas markets on May 13 2021, on the occasion of Eid. The film will be available on ZEE5 with ZEE’s pay-per-view service ZEEPlex on the Zee5 OTT platform and all leading DTH operators. 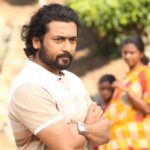 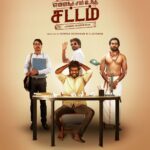 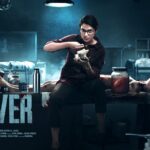 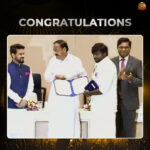 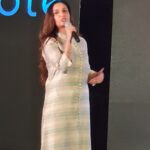 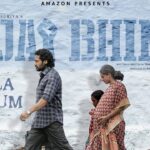 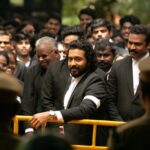 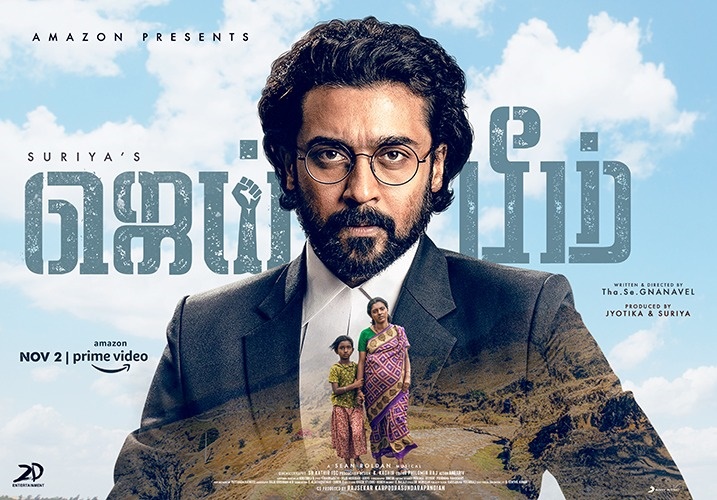