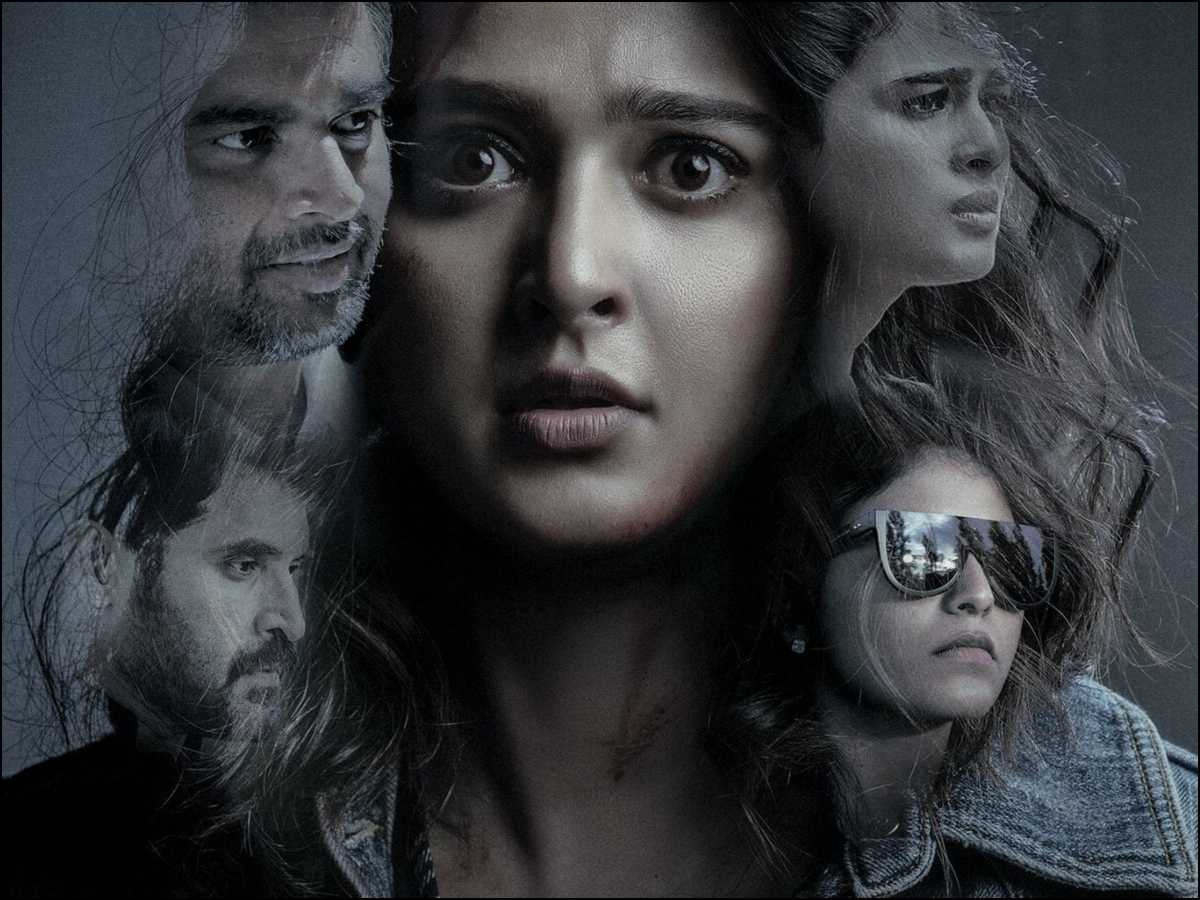 After releasing the gripping trailer of the R Madhavan and Anushka Shetty-starer Nishabdham, one can totally say that Telugu suspense thriller is one film to watch out for. Nishabdham is the first tri-lingual film, releasing in Tamil, Telugu, and Malayalam coming directly on the OTT platform, Amazon Prime Video, and the makers are really excited as this opens a big door of opportunity for big multi-lingual films.

A source close to the production shares, “The team has been extremely happy with the kind of response the trailer has received. The dynamics of film-viewing have changed and so to empower more regional viewers, Nishabdham is the first tri-lingual film that is directly releasing on OTT. The makers feel this would make each individual in the distant towns of the country feel empowered when they see it as part of mainstream cinema platforms. We are all looking forward to greater opportunities and the release!”

Prime members in India and in over 200 countries and territories can stream the Telugu thriller Nishabdham (titled Silence in Tamil and Malayalam) starting October 2 on Amazon Prime Video. Nishabdham is Directed by Hemanth Madhukar, and produced by TG Vishwa Prasad and stars Anushka Shetty, R Madhavan and Anjali in the lead roles. The film marks American actor Michael Madsen making his Indian film debut and also stars Shalini Pandey, Subbaraju and Srinivas Avasarala in pivotal roles.

All the glimpses from the film have kept the audience waiting for the film. While Rana released the Telugu version of the trailer, Vijay Sethupathi unveiled the Tamil version. The audiences are already looking forward to this extravaganza coming to their screens! 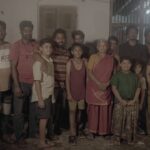 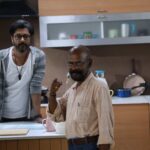 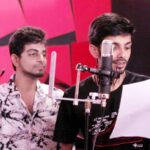 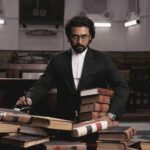 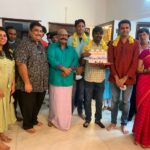 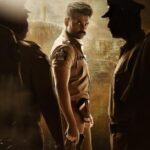 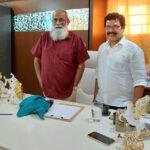 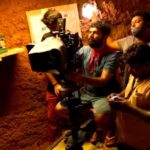 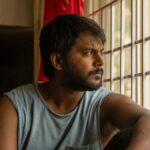 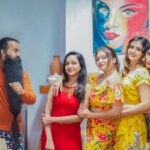