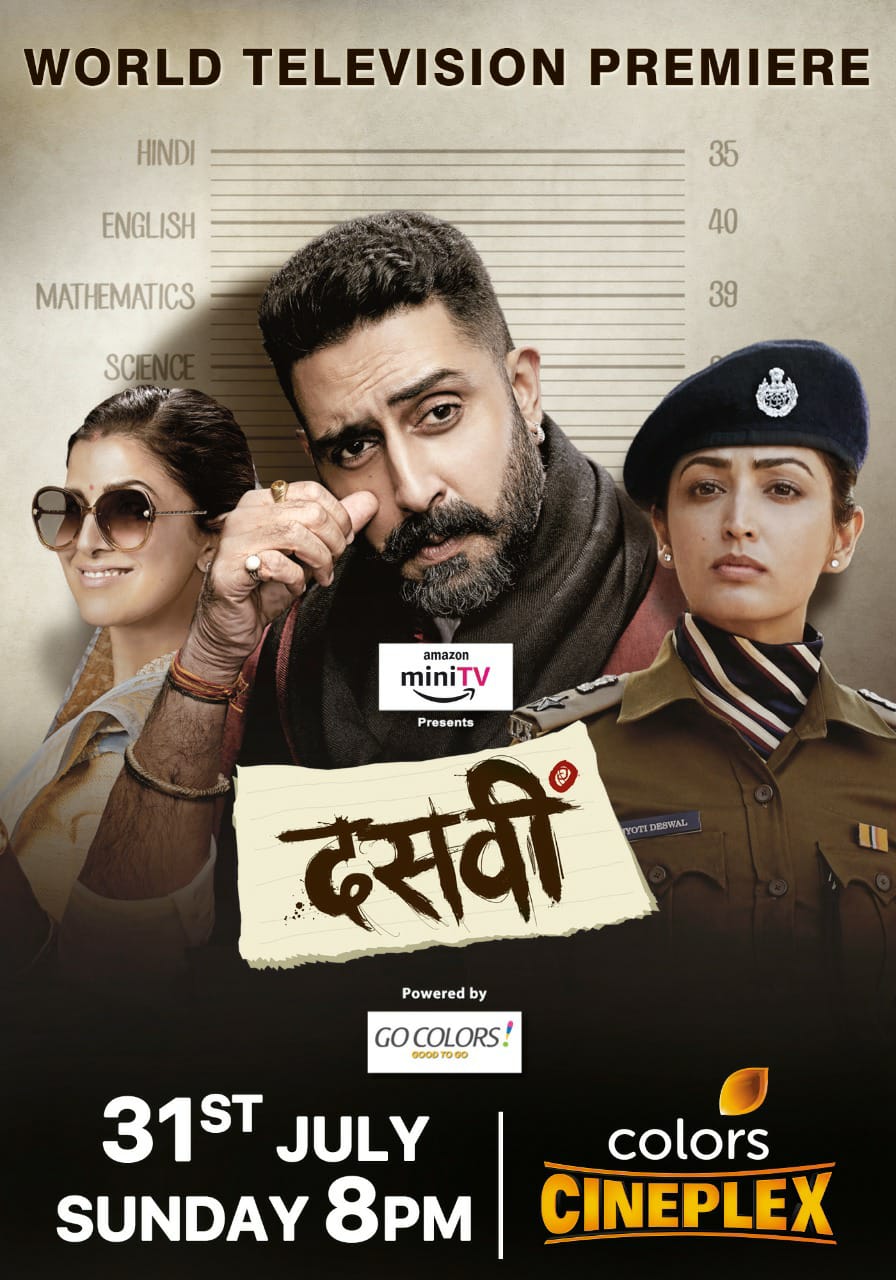 Viacom18’s premium movie channel, COLORS Cineplex has always served as a one-stop destination for a variety of movies across genres. The channel showcases blockbusters from its vast movie collection which includes various titles with a mix of Hindi originals and dubbed from other languages. Making another strong addition to its arsenal of hits, COLORS Cineplex is all set to premiere Abhishek Bachchan, Yami Gautam and Nimrat Kaur starrer ‘Dasvi’. The movie has been widely praised for its satirical humour and commendable acting performances and will be aired on 31st July 2022 at 8 pm, only on COLORS Cineplex.

Rohan Lavsi, Business Head – Hindi Movies Cluster, Viacom18 says, “COLORS Cineplex has built a strong presence in the film content space on television by bringing some of the most critically acclaimed movies to our viewers. We are pleased to broadcast the World Television Premiere of one such film – ‘Dasvi’, which passes on a great social message through humour. This movie will further broaden the variety of our content offerings and I hope our viewers will enjoy the premiere of this year’s blockbuster in large numbers.” 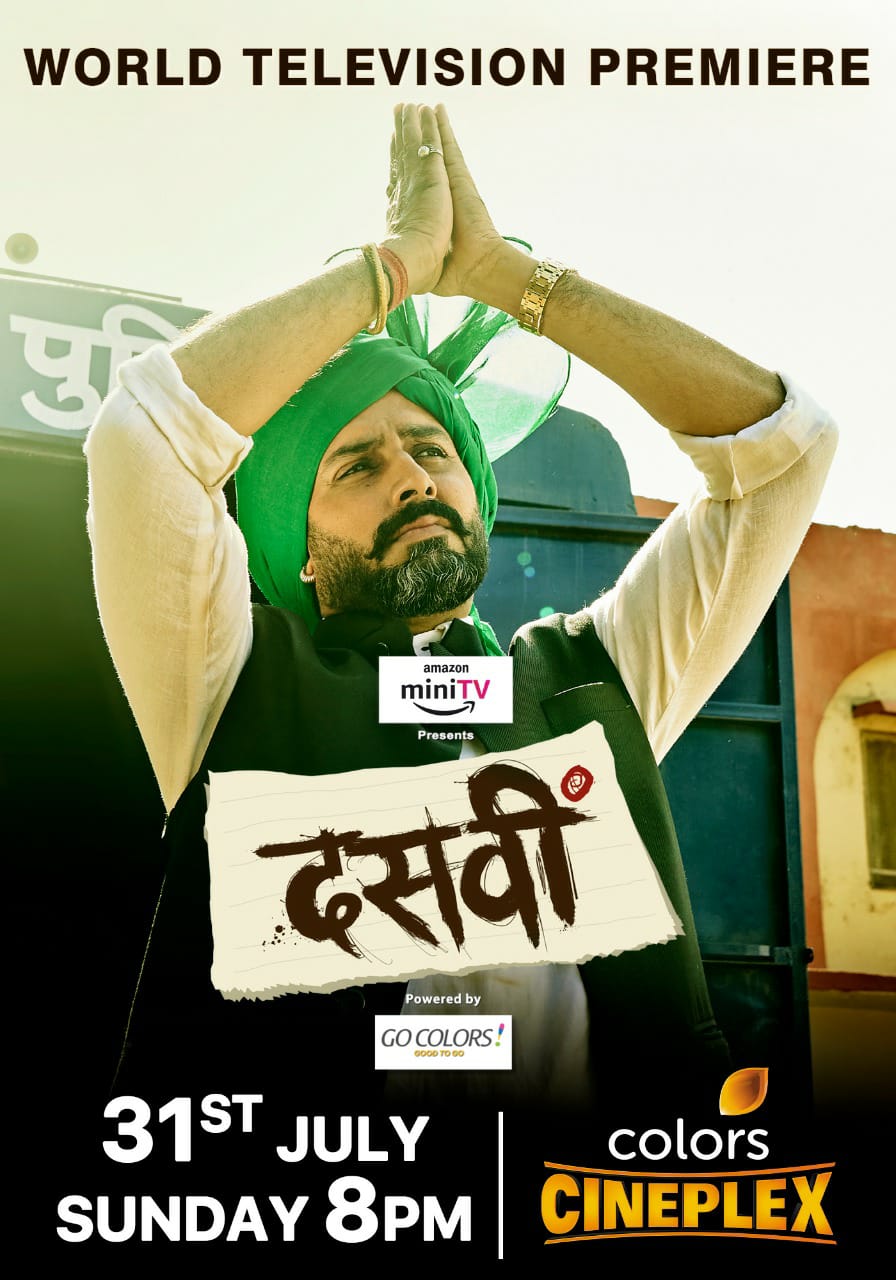 Directed by Tushar Jalota, ‘Dasvi’ narrates the unique story of Ganga Ram Choudhary (Abhishek Bachchan), an uneducated politician who gets jailed on charges of corruption under a tough cop (Yami Gautam). He decides to complete his high school graduation in jail, while his scheming wife (played by Nimrat Kaur) has plans of her own.

Here’s why you must catch Brad Pitt starrer ‘Bullet Train’ at theatres this weekend! 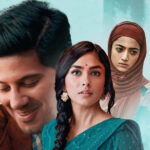 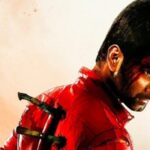 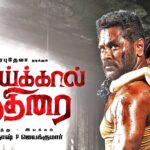 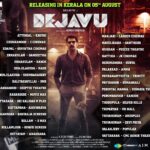 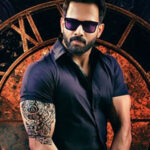 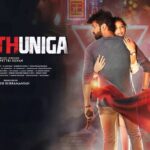 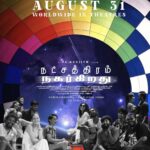 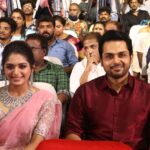