Highlighting the power that next-generation technology can wield in modern filmmaking, the 30-minute session kicked off with a highly engaging opening address by Gaurav Gandhi, Vice President, Prime Video India. Followed by an insightful discussion by the dynamic creators of the movie – producer Vikram Malhotra of Abundantia Entertainment and director Abhishek Sharma. Present at the session Naveen Paul, co-founder and creative head NY VFXWAALA and Parthsarathi Sethuraman Iyer, creative director Shock & Awe Films, further deep dived into the development and execution of the film’s visual effects and how the makers used multiple techniques to create never-seen-before worlds and recreated real worlds on screen.

Talking about weaving technology in storytelling, Gaurav Gandhi, Vice President, Prime Video, India said “Indian cinema today, weaves in technology intricately at every step of filmmaking– from production to distribution and consumption. At Prime Video, we feel honoured to play an important role at each of these stages. Utilizing emerging technologies in filmmaking allows us to create immersive stories. Storytellers are finding new tools to make the impossible possible and make dreams a reality. That’s the exciting thing about where Amazon Studios is positioned, because as a home for filmmakers, we’re bringing those dreams to life. Our streaming reach is able to provide distribution to content to 240+ countries and territories, and we also work with other partners including device partners, telecom partners, and others to be able to provide this distribution. Additionally, we enhance the consumption experience for our consumers through immersive features like X-Ray, and the fan-favourite Watch Party.”

Vikram Malhotra, Co-producer of Ram Setu, shared, “Technology does not only open the doors in providing spectacle entertainment, but also allows filmmakers the power to thing bigger, and be different. All stories start with imagination. Indian storytellers now have access to technology, and can imagine stories on a bigger scale. We should now be able to deliver dollar experiences in rupee.”

Adding his views on how VFX played a pivotal role in taking the narrative ahead, Abhishek Sharma, Director of Ram Setu, mentioned, “We are now increasingly using VFX for environmental creation. It’s no longer just about visual effects. Instead it’s about world creation. Rather than just being a gimmick, VFX now is the soul of world creation. There’s so much potential in not just creating fantasy but also real looking worlds.”

Action-adventure thriller Ram Setu, presented by Prime Video in association with Cape of Good Films and Lyca Productions and an Abundantia Entertainment Production was recently released in movie theatres. The movie has been garnering great appreciation from audiences for its unique storyline, phenomenal performances, and most importantly, the larger-than-life, spectacular sound and visual effects offering a truly immersive cinematic experience to the viewers. Bringing their learnings and experience of how the latest and most innovative technologies played a pivotal role in elevating the impact of Ram Setu, the creators and VFX experts of the movie presented a highly informative and captivating session in the ongoing annual IFFI event. 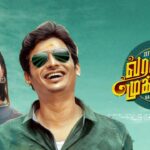 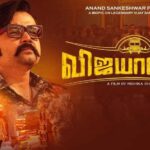 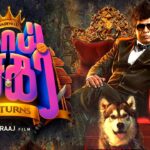 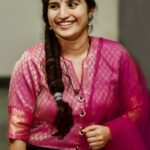 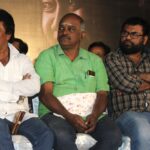 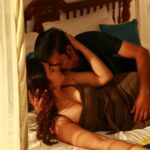 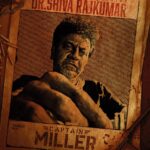 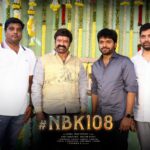 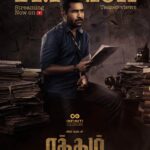 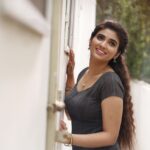