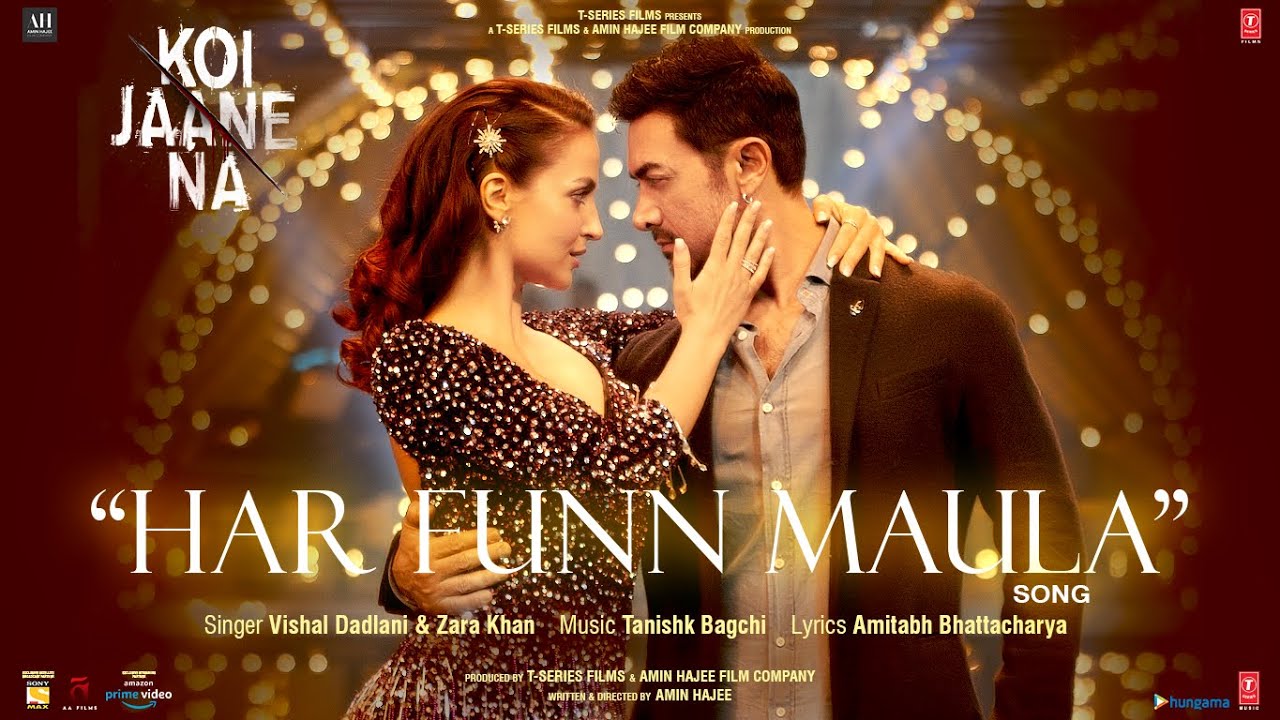 That Aamir Khan is astute and brilliant is common knowledge. What he keeps hidden in the fact that when it comes to his friends, he will always walk the extra mile and go out on a limb for them. And that is precisely what he did for his friend Amin Hajee’s film Koi Jaane Na which features Amyra Dastur & Kunal Kapoor as the lead actors.

The Indian cinema superstar, who has been close to Amin for two decades (since Lagaan-2001), agreed to be a part of the film and feature in a special dance number ‘Har Funn Maula’ opposite the stunning actress, Elli AvrRam for this psychological thriller. The Swedish beauty, who shot for the song for almost 5 days, said the cabaret number that she and Aamir shot for is a fusion of Broadway & Jazz with the hook step celebrating their choreographers, Bosco-Caesar’s vibe! Har Funn Maula composed by Tanishk Bagchi and written by Amitabh Bhattacharya is sung by Vishal Dadlani & Zara Khan is out now.

Excited to have Aamir in his film, Amin says, “Both in my life and now the movies, Aamir has always stood by me Rock-solid! He has always encouraged me towards cinema, writing, and direction. The song is different which Aamir liked and I am so grateful he readily agreed to be a part of it. Elli has killed it with her moves in the song.”

Talking about the music that’s like a new-age cabaret, with stunning visuals & sizzling chemistry, Bhushan Kumar says, “The composition, lyrics and the voices all blended together has made Har Funn Maula a win. Aamir and Elli’s chemistry in the song is bewitching and with the way the video has turned out, every frame is captivating. This song is going to be everyone’s instant favorite.”

Koi Jaane Na, is written and directed by Amin Hajee and is produced by Bhushan Kumar’s T-Series & Amin Hajee Film Company and will release on 2nd April. 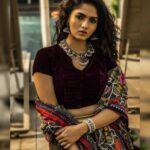 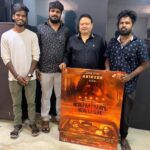 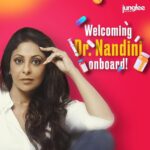 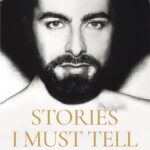 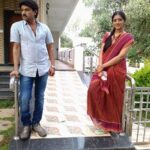 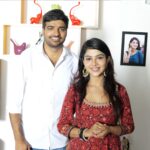