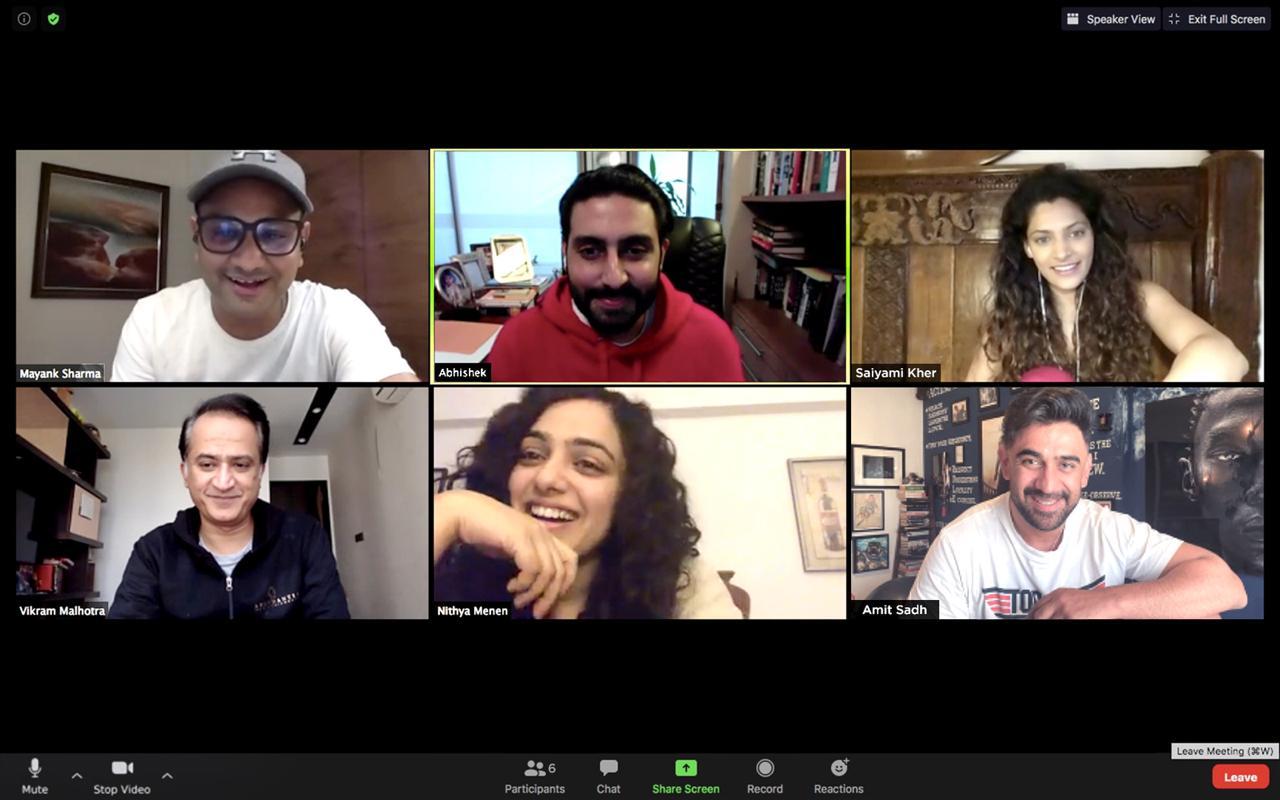 Amazon Original Series Breathe: Into the Shadows marks the digital debut of Abhishek Bachchan and Nithya Menen, who will be seen playing parents of the missing girl Siya. The show is slated to release on 10 July, 2020 exclusively on Amazon Prime Video. The makers have already created a social chatter with their intriguing promos and posters of the upcoming series and are now gearing up for a big trailer launch.

Abhishek Bachchan shared the same on twitter with the caption,
“Got on a call because we can’t contain our excitement about the #BreatheIntoTheShadows  trailer launch tomorrow! Join us live at 12 PM. Set your reminder now: youtu.be/nxE-k2MLQIA.
@PrimeVideoIN @BreatheAmazon @TheAmitSadh @MenenNithya @SaiyamiKher @mayankvsharma @vikramix”

Ahead of their trailer launch on 1st July, the star cast that consists of Abhishek Bachchan, Nithya Menen, Amit Sadh, Saiyami Kher, along with the Director Mayank Sharma and the Founder & Chief Executive Officer, Abundantia Entertainment, Vikram Malhotra decided to catch up on a video call and watch the trailer of their upcoming show Breathe: Into the Shadows together.

The star cast seemed extremely elated to watch the trailer together and couldn’t contain their excitement for their viewers to watch it live with them tomorrow at the exclusive YouTube Live Premiere. The stars have asked their viewers and fans to set a reminder so that they can enjoy watching the trailer with the star cast of the show. 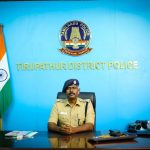 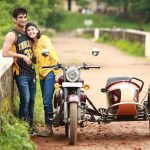 Sushant and Sanjana bonded over their love for academics and food 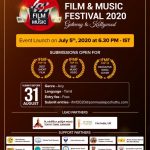 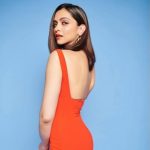 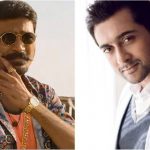 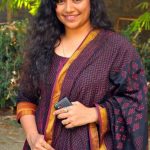 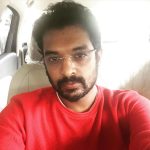 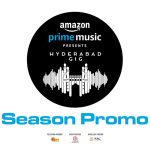 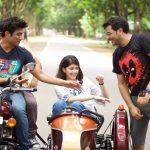