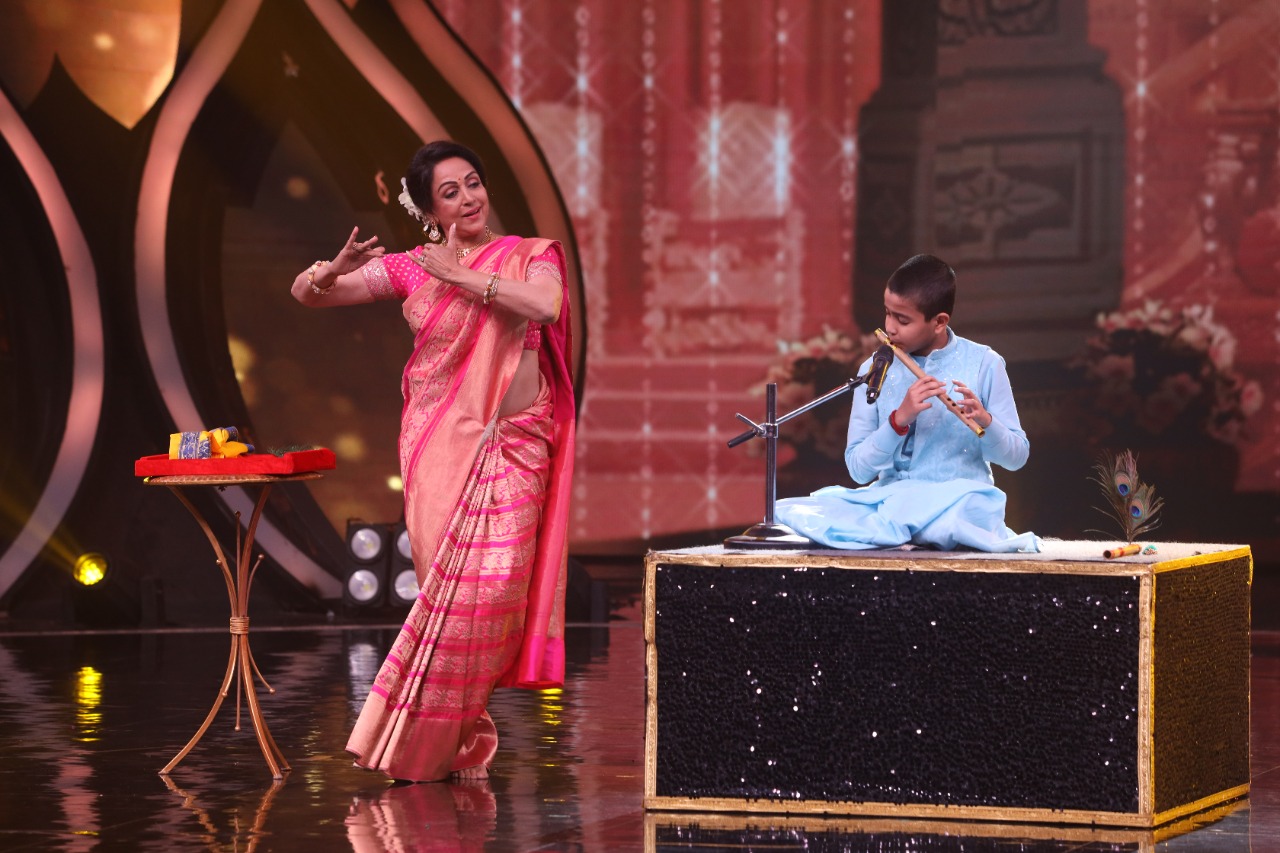 COLORS’ ‘Hunarbaaz – Desh Ki Shaan’ revealed its Behatreen 14 contestants at the grand premiere episode of the show last week. As the competition gets tougher, contestants brace themselves in putting their best foot forward to make it to fantastic 12 this week. This weekend, the show will celebrate Mother’s Special, which will feature some incredible performances to honour and salute the love of a ‘mother’. Joining the judge’s panel this week with Mithun Chakraborty and Karan Johar will be India’s dream girl, veteran actor Hema Malini making the occasion truly special. As the contestants pour their hearts out during their performances to impress the judges, Hema Malini has something special in store for the contestants.

Over the last few weeks, Ustaad Anirban has captured the hearts of millions of viewers with his amazing performance. The child prodigy as Karan Johar calls him is known for his talent and his skill for playing the flute. As Anirban prepared to dazzle the audience with his performance in the presence of his mother however the special guest Hema Malini had an exciting surprise for him beforehand. “I have come from Mathura and looking at you I feel like you are Gopal from Vrindavan as only Krishna plays the flute so well. Lord Krishna has sent this for you because you resemble him” she says and gifts him a flute from Mathura.

As Anirban once again manages to stun the judges with his flute tunes, touched by his performance Hema Malini puts in a special request and asks him to perform with her on the popular song ‘Sundara Gopalam’ where she plays the character of ‘Yashoda’, and Anirban portrays ‘Gopal’ playing the flute. The dance performance had the audience mesmerized by the seasoned actor’s elegance and expressions.

To catch this fun episode full of talent watched ‘Hunarbaaz – Desh Ki Shaan’ every Saturday-Sunday at 9 pm, only on COLORS! 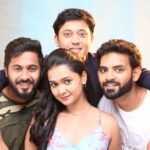 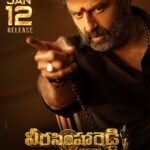 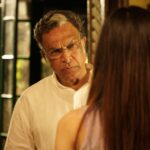 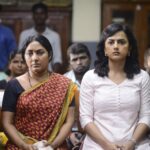 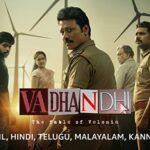