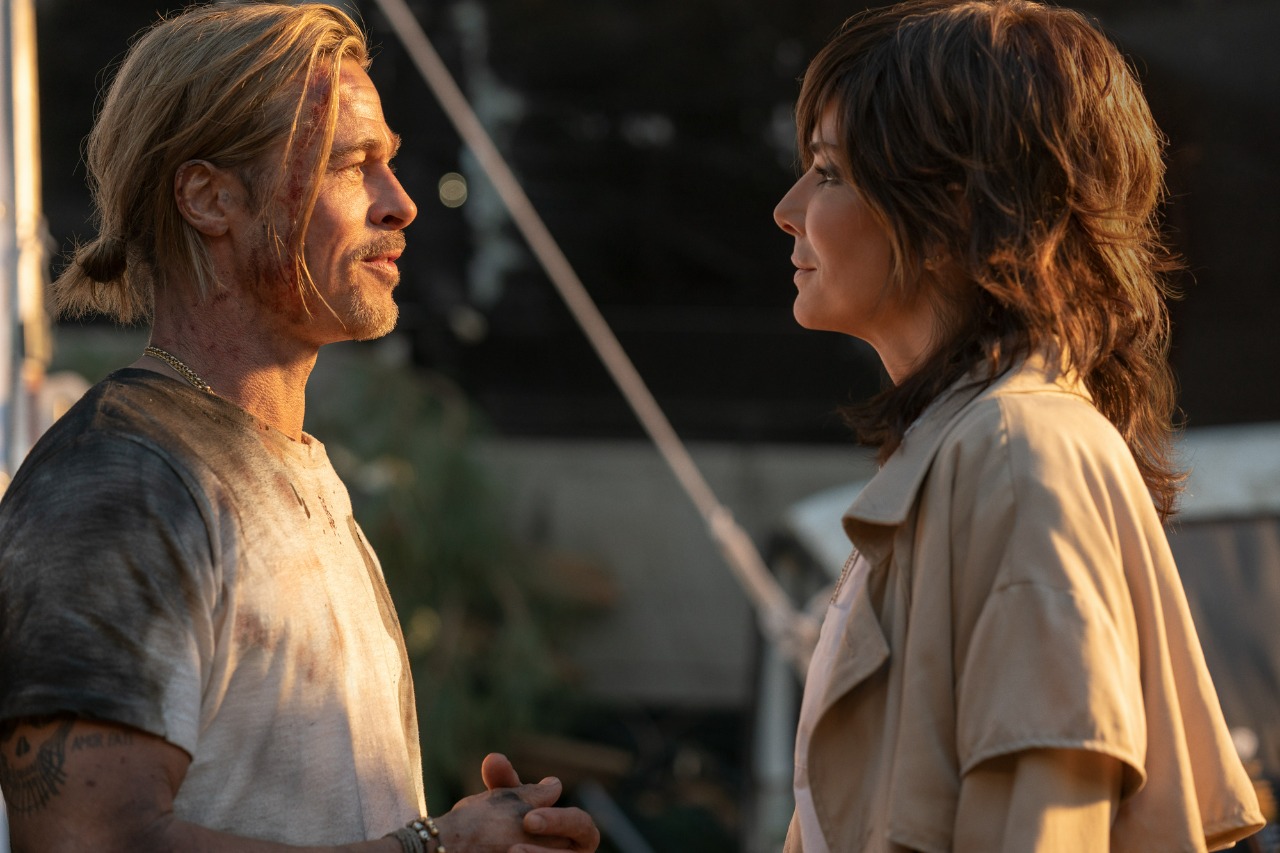 Here’s why you must catch Brad Pitt’s‘ Bullet Train’ at theatres this weekend!

Helmed by the director of Deadpool 2 and John Wick – David Leitch, the movie promises the best of action, comedy and entertainment!

With larger-than-life visuals and a stellar star cast, the biggest Hollywood flick of the month – Bullet Train, is all set to open this festive season with a host of action-packed performances and roars of laughter-inducing comedy! The movie that promises to thoroughly entertain viewers has already received rave reviews internationally and will make its way to theatres across India this Thursday, 4th August –a day prior to the movie’s release in theU.S. in languages – English, Hindi, Tamil and Telugu!
Now, we’d say that Bullet Train is a must-watch; instead,we’ll give you reasons why you absolutely cannot miss this film in theatres. 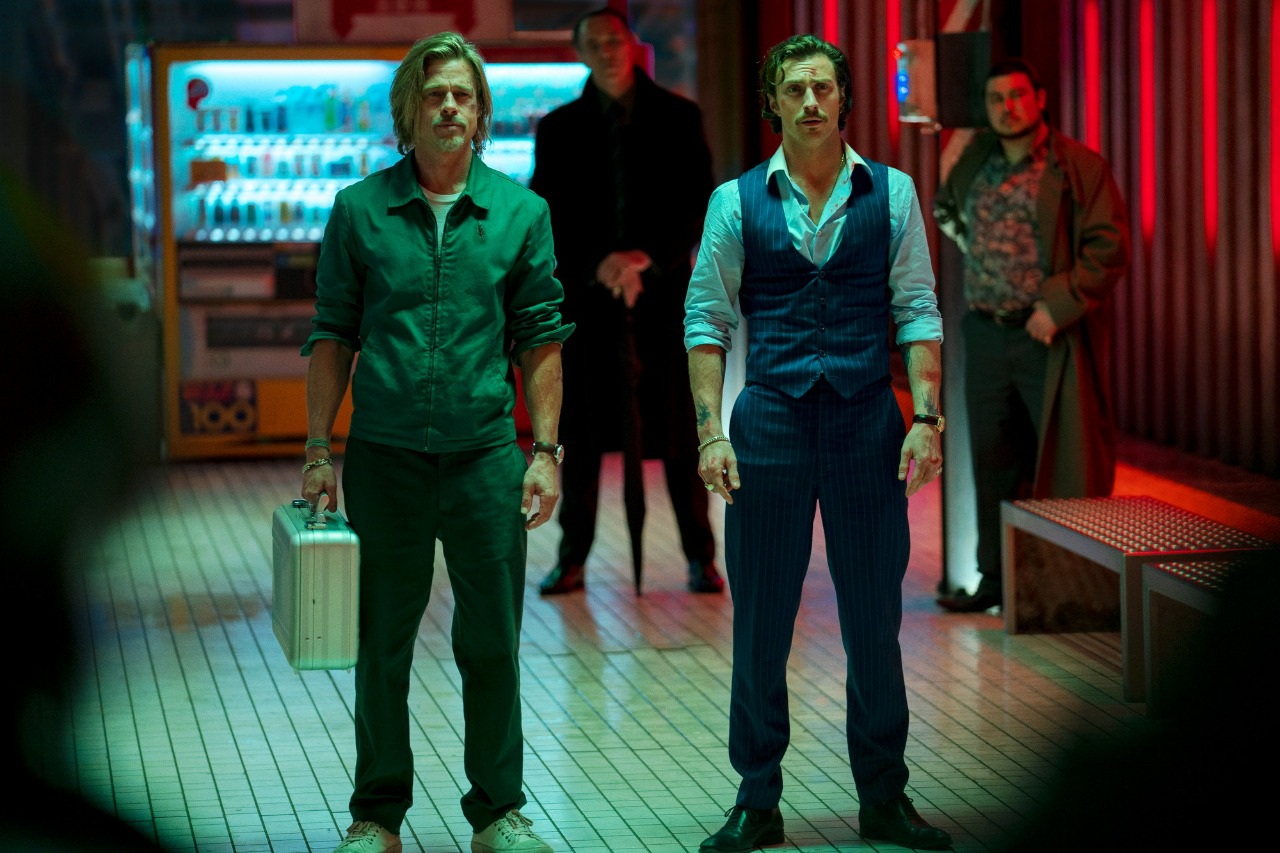 1. Brad Pitt’s return to the big screen after 3 long years deserves audiences heading to theatres in hordes! It’s been a while since we’ve seen Brad Pitt in a starring role and this time, he returns to do what he does best – power-packed fight scenes and goofy, chaotic comedy. Only for Bullet Train, he combines the two to give a praise-worthy performance. And if there’s one thing we know about the bedazzling, bodacious blonde and we know well, Brad Pitt does not give mediocre performances, ever!
2. It has been directed by Deadpool 2, John Wick and Hobbs and Shaw director – David Leitch.So, it’s no surprise that the movie that has been touted as an ‘action-comedy flick’ will follow into these footsteps andbe loaded with action and comedy like no other. After all, David Leitch was a stuntman himself and after slumming it out as one, went on to direct some of the most loved action-comedy flicks, which paved the way for the much-awaited Bullet Train.
3. The cast is mind-blowing! Yes, you read that right. Brad Pitt apart, there are incredibly heavy-duty performers bringing their A-game to the table with Bullet Train. Golden Globeand Primetime Emmy award nominee and actor Joey King who has earned immense praise for her recent role as The Princess, will play ‘Prince’ in the movie – a British assassin posing as a school girl. She will be joined by Tony and Primetime Emmy award winner, Brian Tyree Henrywho shot to popularity with Marvel Studios’ ‘Eternals’ and plays ‘Lemon’ another British assassin and partner to Aaron Taylor-Johnson’s off-the-rails character ‘Tangerine’. If Lemon and Tangerine as the goofy, funny yet dangerous assassin duo don’t make you laugh your socks off, we don’t know what will! Golden Globe and BAFTA award-winning actor Aaron Taylor-Johnson was last seen in Tenet and known for his roles in movies such as Kick-Ass, Marvel Studios’ Avengers: Age of Ultron, Nocturnal Animals and will be seen next in Marvel’s Kraven the Hunter as the titular character.
4. Sandra Bullock makes an appearance in the movie – the last one before she temporarily retires from the movies!Sandra Bullock a splendid actor; in fact, the Academy award winning actor has played such versatile roles and won every award under the sun for her roles. Taking a step further, the actor leaves no stone unturned to yet again branch into a role albeit an appearance, one she hasn’t done before, as Maria Beetle – the assassin handler for Brad’s Ladybug!
5. The movie has received glowing reviews after its premieres internationally! From acclaims towards the cast performances to the movie’s direction, comic timing, gripping action, outstanding VFX, music and more, the movie has garnered a lot of love and appreciation from the world over. 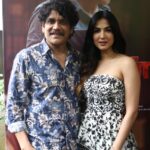 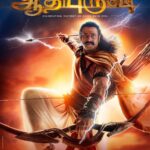 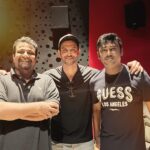 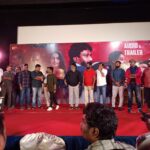 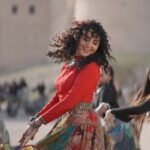 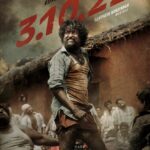 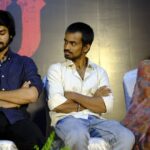 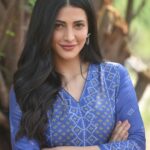 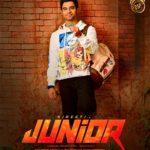