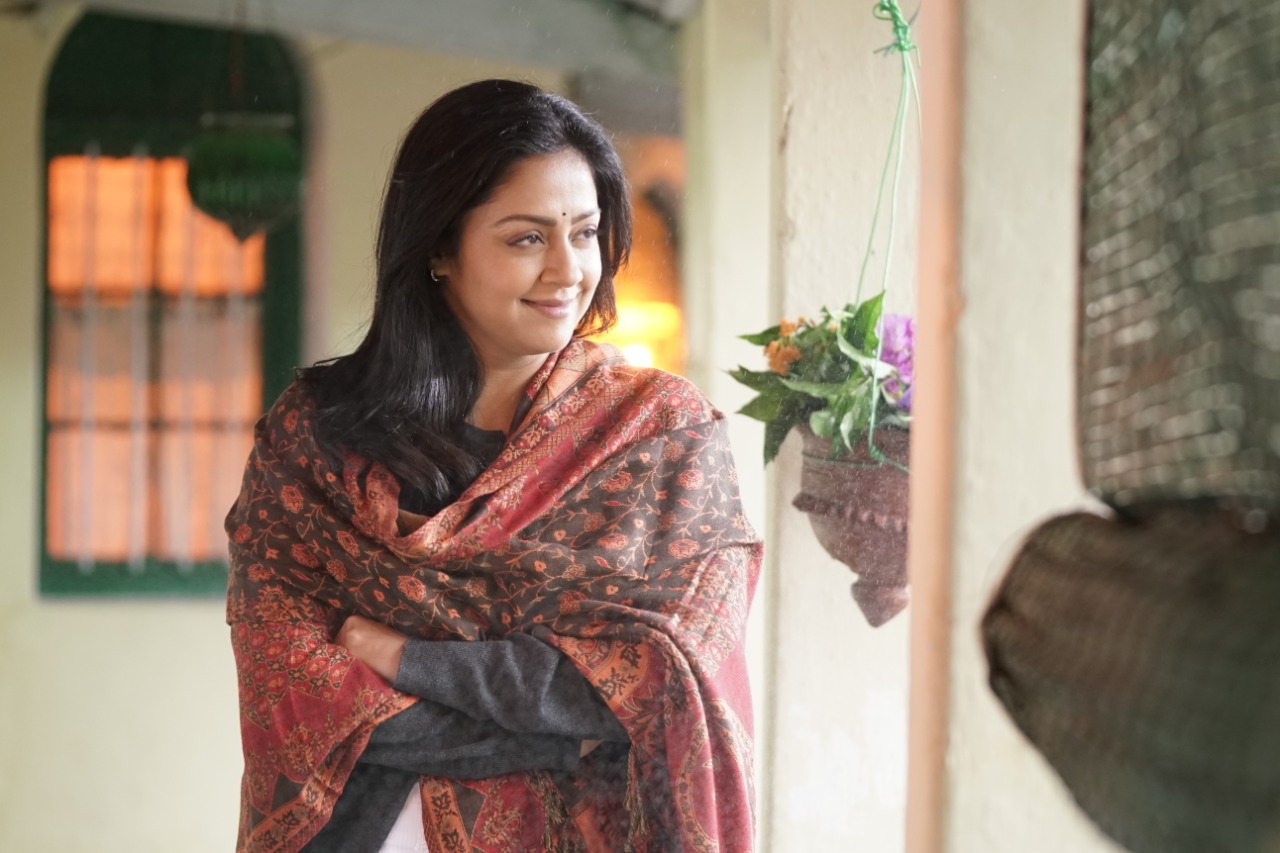 Ponmagal Vandhal is a legal drama that is all set to release on Amazon Prime Video on 29th of May 2020. The film stars Tamil actress Jyotika in the lead and is the first film to have a direct release on OTT.

Jyotika kicked off the digital promotions over a zoom call with journalists from Tamil media where they spoke about the film, the trailer for which will go live tomorrow.

The virtual interviews were successful to say the least and later this week, the actress will also be attending a similar round table interview with various media from the northern states. 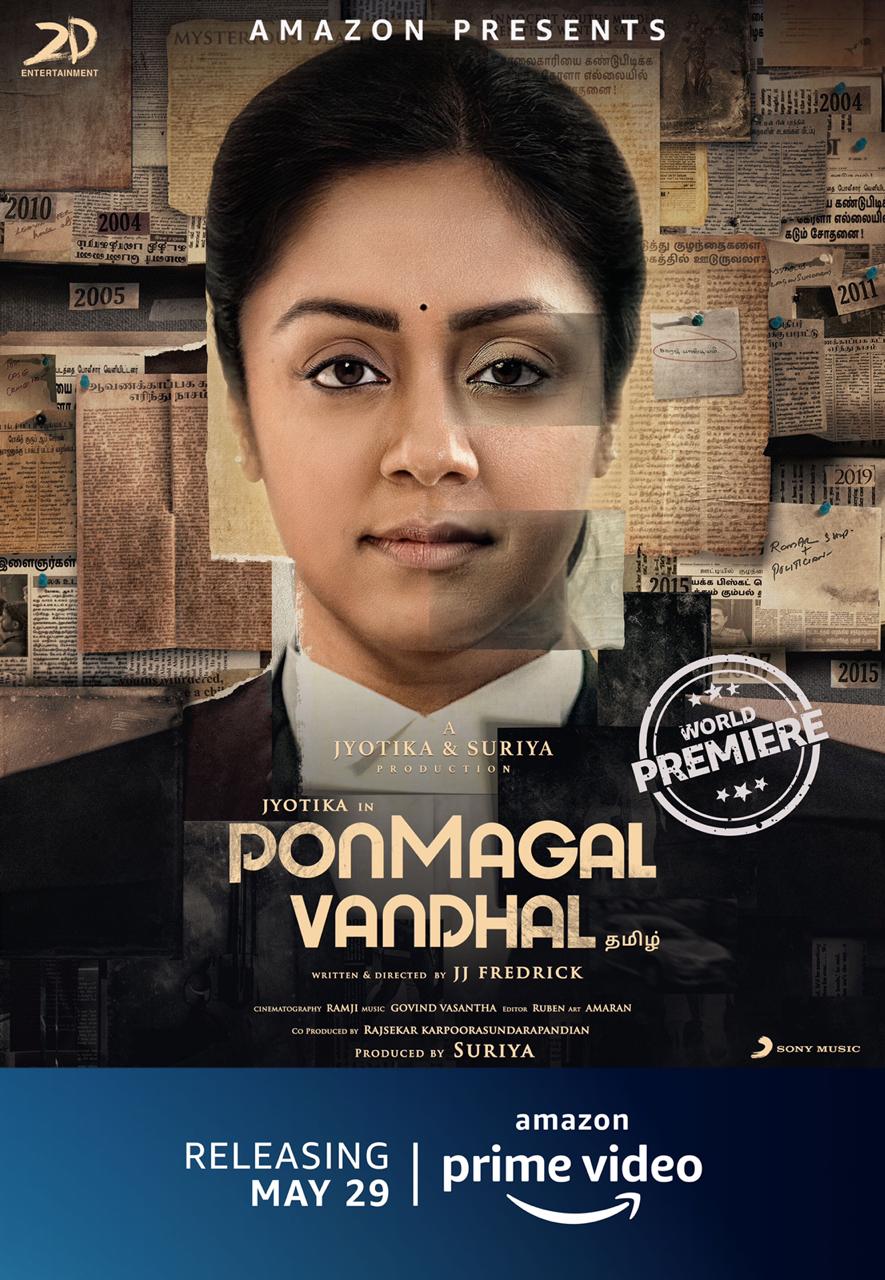 The film revolves around the story of a local resident of a village who is known to file cases against the general public for publicity and reopens a fifteen years old case involving a serial killer.

Starring Jyotika, Parthiban, Bhagyaraj, Prathap Pothen and Pandiarajan. The movie is written and directed by JJ Fredrick and produced by Suriya and Rajsekar Karpoorasundarapandian. 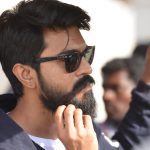 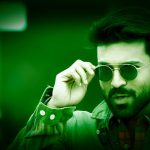 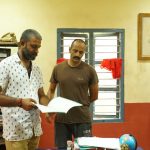 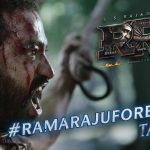 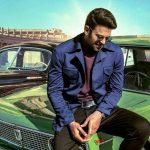 Makers of ‘Radhe Shyam’ launch the much-awaited look of ‘Vikramaditya’ 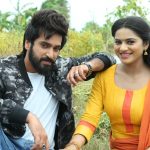 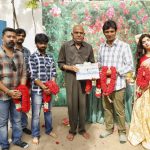 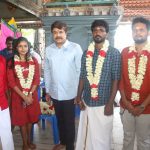