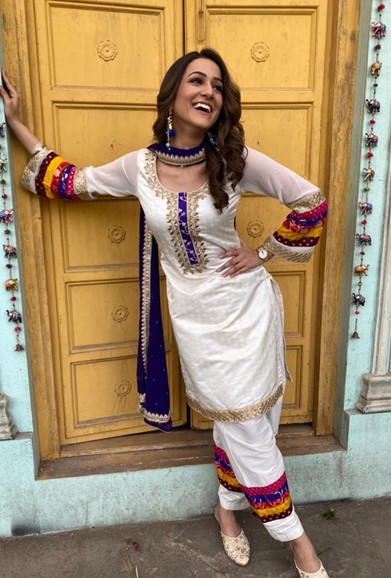 COLORS’ ‘Choti Sarrdaarni’ has been enthralling the audience with its intriguing storyline and unlimited drama. The show has made a strong impact on television on the back of its powerful storyline and captivating characters. As the story moves forward, another twist awaits the viewers as Seher’s (Nimrit Kaur Ahluwalia) sister Mannat will make an entry into the show. Seher discovers that Mannat is her uncle Bitto Mama’s illegitimate child and thus decides to reunite her with her family. Seher also gets to know Mannat’s potential love interest Zoravar and that their different mindsets are the cause of rift between them. Will Seher decide to play a cupid and bring them together?

Actors Amandeep Sidhu and Gaurav S. Bajaj will be joining the ensemble cast of the show and essaying the role of Mannat and Zoravar respectively. The team is currently shooting the show’s track in the picturesque locations of Dalhousie.

On playing Zoravar, Gaurav S Bajaj, said, “I’m ecstatic to join the cast of Choti Sarrdaarni and take on the role of the Zoravar. The character is a stern, headstrong man who always strives for perfection. It’s an ethereal experience filming the show in Dalhousie. As I embark on this new journey, I’m looking forward to the same love and support from my fan family and audiences which they’ve always bestowed on me, and I promise to them that I will keep entertaining them with my work.” 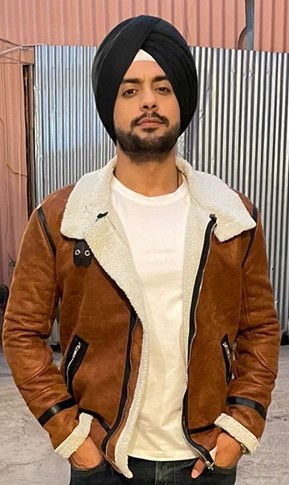 Talking about playing the role of Mannat, Amandeep Sidhu said, “For me joining the ensemble cast of Choti Sarrdaarni is like a homecoming as this is my second outing with COLORS. I am extremely happy to play such a pivotal role on a show that has ruled viewers’ hearts ever since it launched. Mannat is a happy-go-lucky girl hiding in a lot of pain behind her smile as she has no family to call her own. Shooting in Dalhousie, away from the hustle and bustle of Mumbai, is really refreshing. I really hope the audience love Mannat as much as I love playing her.”

*Catch this new twist unravel in Choti Sarrdaarni on Monday, 4th of April at 9:30 PM only on COLORS’!* 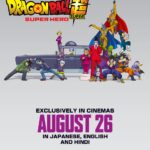 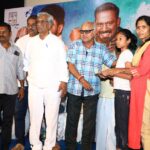 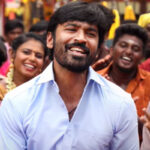 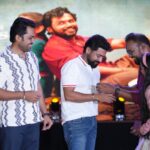 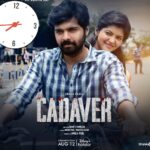 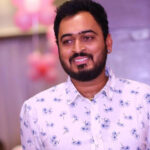 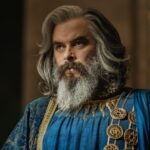 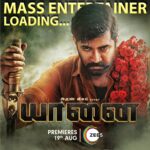