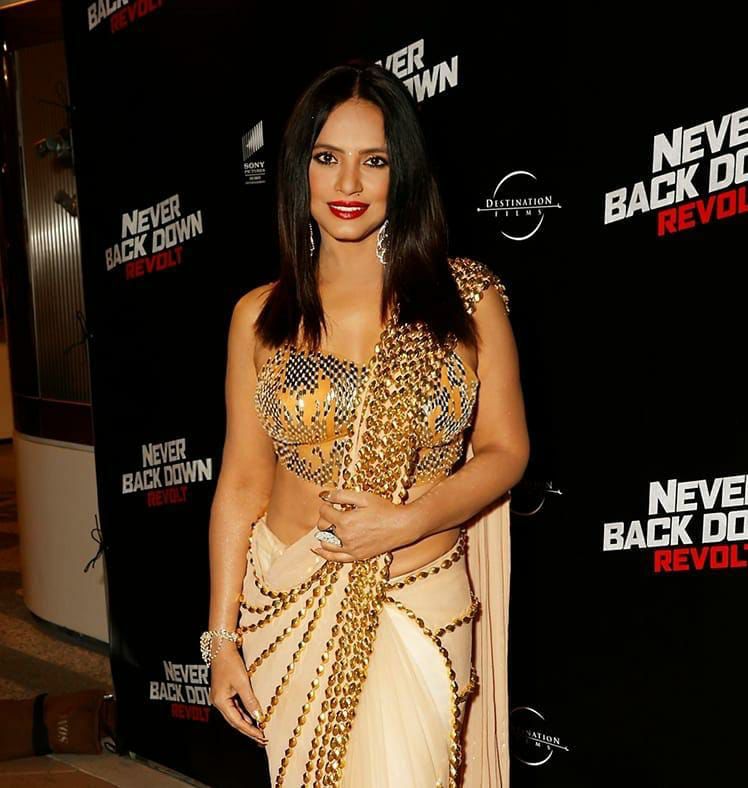 Nitu Chandra Srivastava made her Hollywood debut recently with the multi-starrer franchise film Never Back Down : Revolt. At the premiere of her Hollywood debut film Nitu did something that Bollywood actresses like Priyanka Chopra and Ashwariya Rai too didn’t manage to do. The actress choose to stay rooted on the International stage as she attended the premiere in a saree.

Opening up on the matter, Nitu shared, “I have represented India at International Taekwondo Championships since my childhood so it just feels right to stand rooted on international platforms and that is why I wore Saree for my premier. I think Saree is the most glamorous and S…. outfit in the world..what could be better than wearing a Saree on my premier at an International platform and representing my country. I got the best of both. I had always decided that I will wear a Saree for my Hollywood film Premier. I learn that MORE ROOTED YOU ARE, MORE GLOBAL YOU WOULD BE. I love it.” 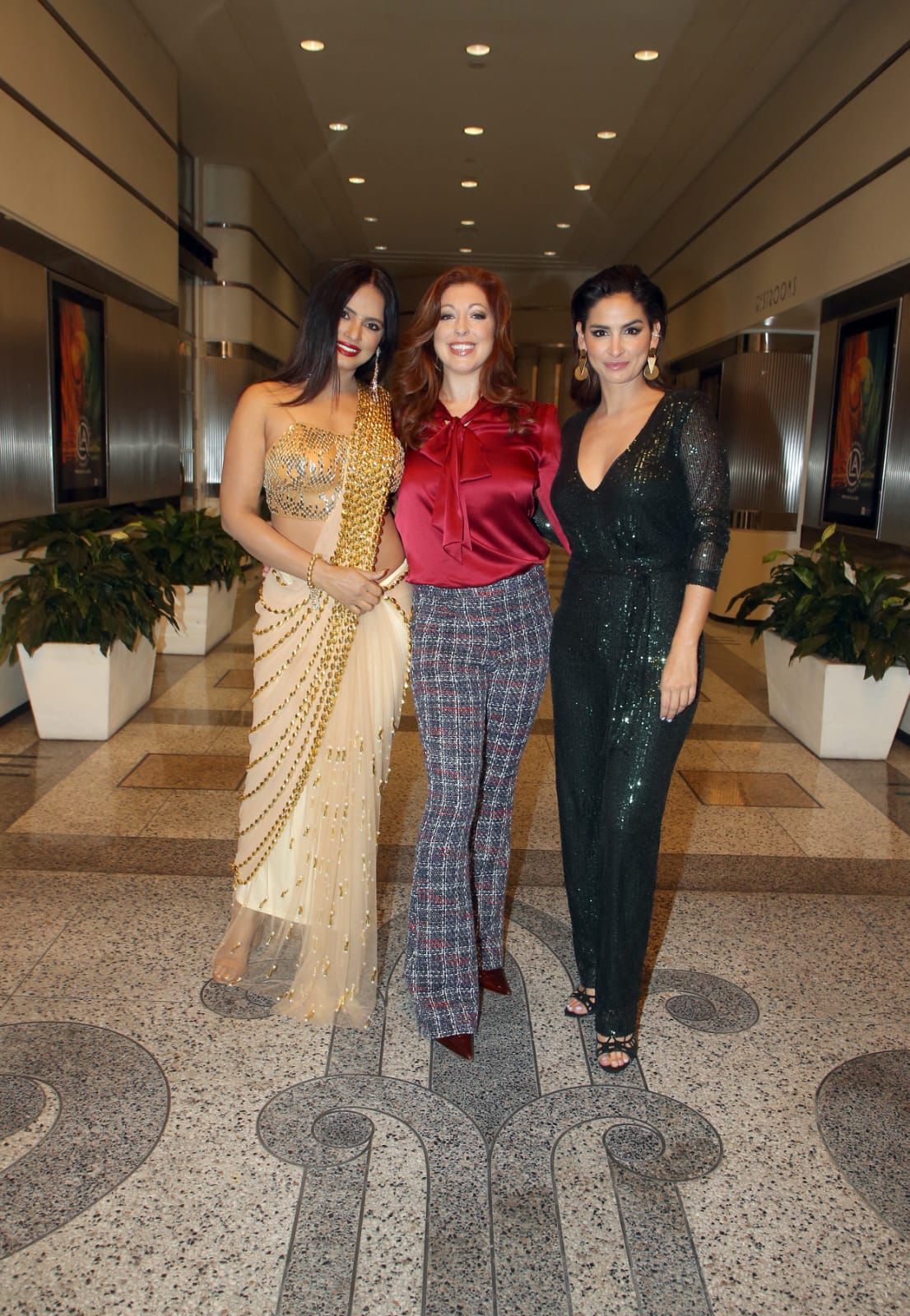 The project features Nitu as Jaya, a fighter who is kidnapped and forced to battle in cut-throat underground fights to win her liberty against a gang who runs the fight trafficking ring. Nitu bagged the role in the upcoming actioner courtesy her martial art skills.

The actor is known for her starring turns in films like “Oye Lucky! Lucky Oye!”, “13B” and for producing the National Award winning “Mithila Makhaan” (Maithili language movie). 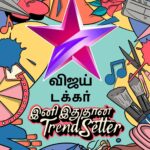 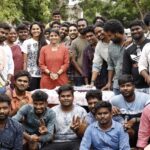 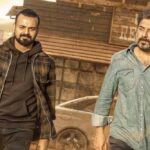 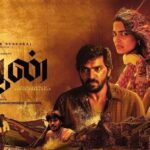 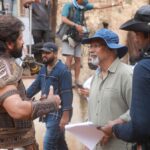 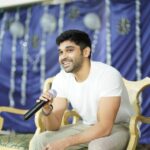 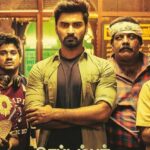