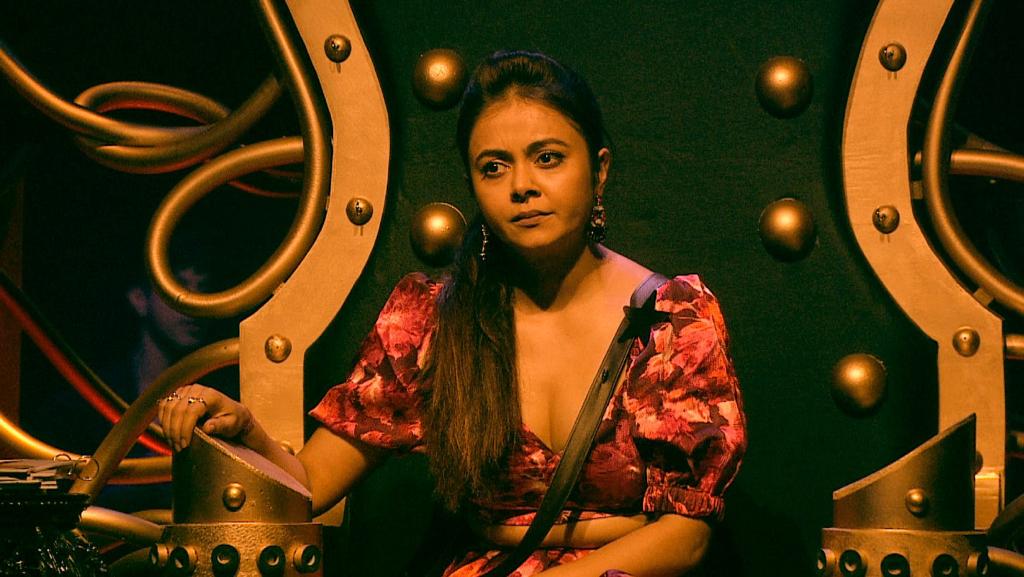 It is famously said, “Words are weapons; they are sharper than a knife and faster than a bullet.” Tonight on COLORS’ ‘BIGG BOSS’, the non-VIPs are in an intense war of words among themselves to survive and prove their worth. Friends will turn foes during the verbal dangal, and frenemies will fight to mark their place in this immunity race.

Pratik takes a sharp shot at Shamita, alleging she has only favoured her friends and has been biased since day one. Shamita hits back at him that he hasn’t played fair either. Devoleena, the ‘Sanchalak’ of their verbal dangal, targets Shamita again and announces Pratik to be more honest. Shamita angrily calls Devoleena a ‘biased Sanchalak’ and leaves the task room. During her face-off with Pratik, Tejasswi tells the VIPs, “Pratik woh saari cheezein kar rahe hain taaki aapki good books mein rahe!” 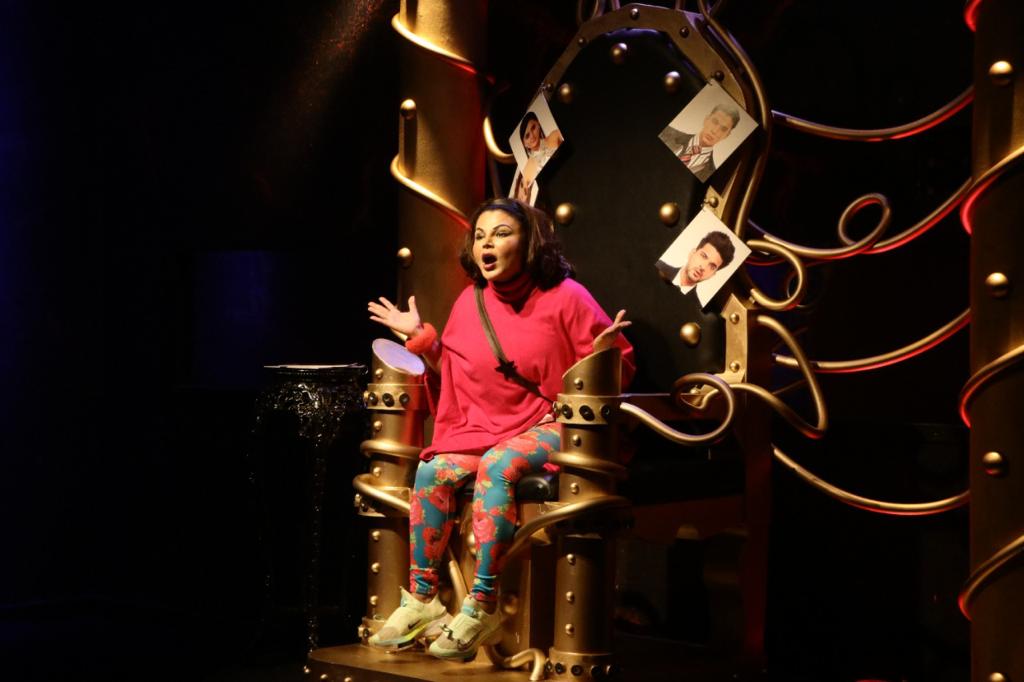 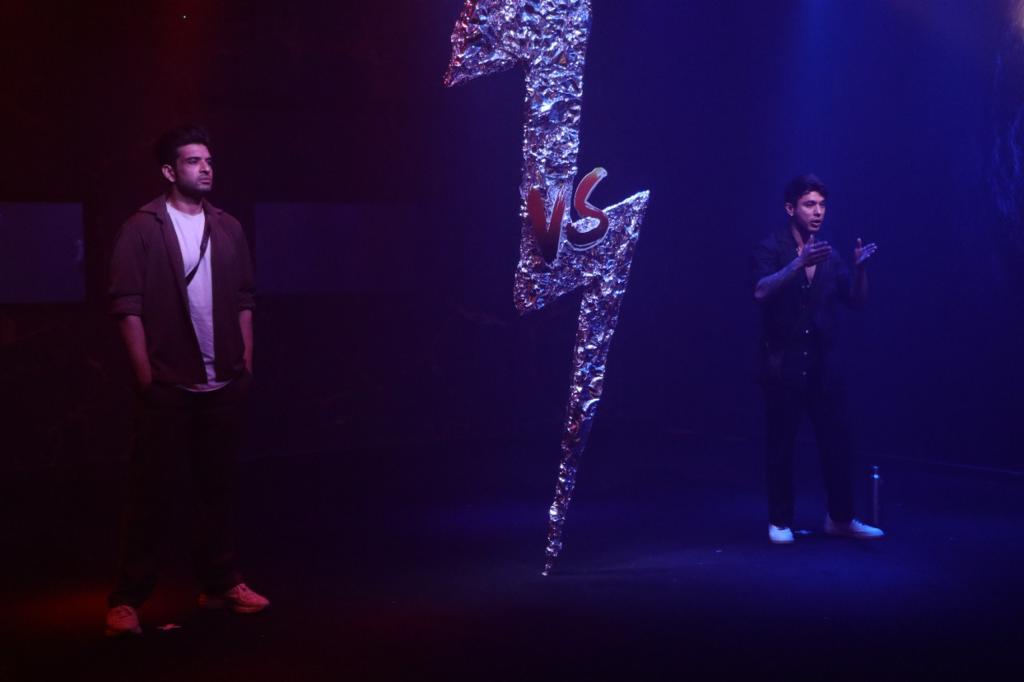 But the war of words doesn’t is from over. An unexpected tussle begins between the most bindaas couple of the ‘BIGG BOSS’ house, Rakhi and Ritesh. Ritesh gets compassionate towards Devoleena after she confides in him about her problems which infuriates Rakhi enough to confront him for being naive and even taunts him for not understanding the game. “Muh teda karke mere pass hi aaoge jab yeh log dhoka denge!” He defends himself that he can’t change his nature for the game. “Tumko ek thaali mein aasani se sab mil gaya. Isliye tumko qadar nahi hai!” Ritesh storms out of the room after hearing this insult!
Have cracks begun to appear between the two?

To find out, watch ‘BIGG BOSS 15’ presented by TRESemmé, powered by Knorr and Dabur Chyawanprash, beauty partner ‘Lotus White Glow’ and nutrition partner ‘Nourish’ every Monday to Friday at 10.30pm and Saturday-Sunday at 9.30pm, only on COLORS! 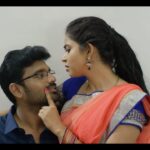 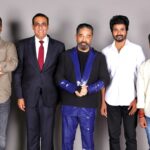 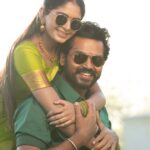 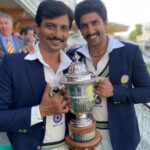 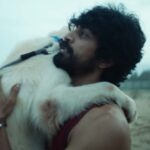 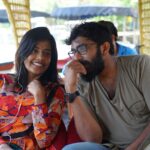