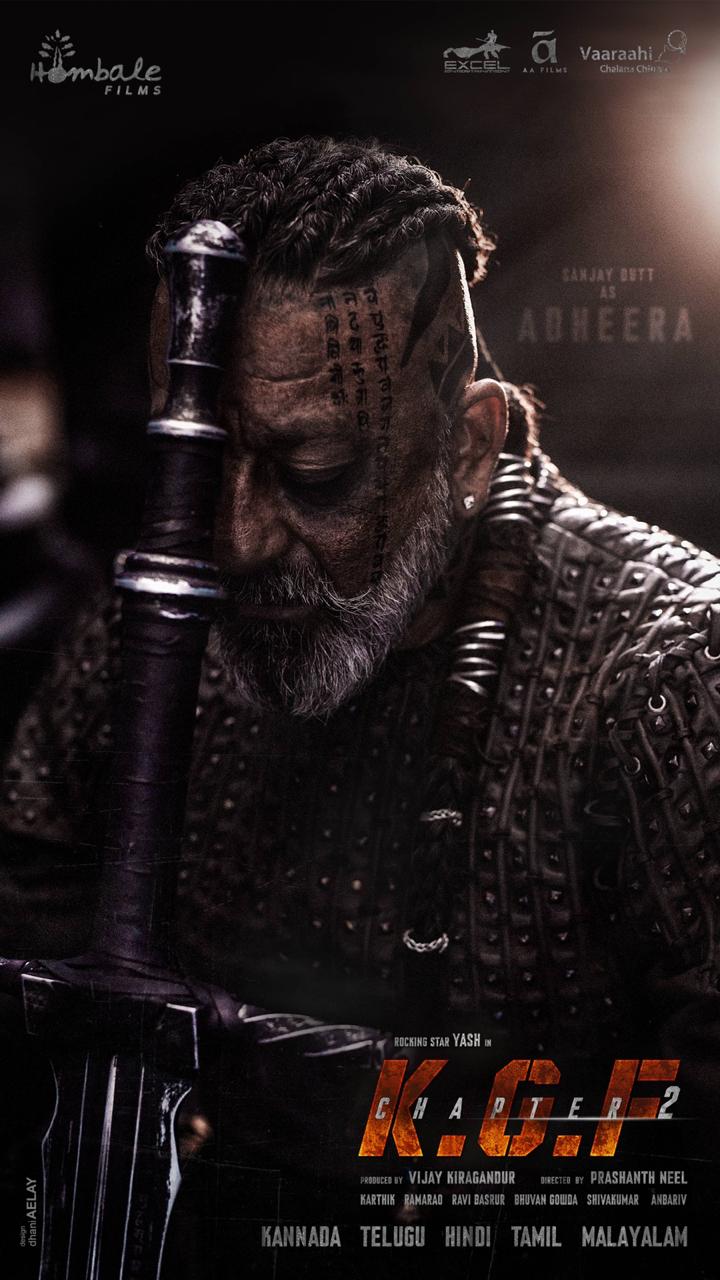 The film KGF Chapter 2 is one of the most-awaited films after the massive success of its first, KGF. With a bigger and promised grandeur, the makers unveiled the widely anticipated look of Sanjay Dutt’s character— Adheera, inspired by the brutal kings of the vikings. The look reveal is also a surprise for Sanjay Dutt fans as today is the actor’s birthday.

The makers including Ritesh Sidhwani and Farhan Akhtar’s Excel Entertainment had earlier announced that they will be ‘unveiling Adheera’ on 29th July, 2020.

Taking to their social media, Excel Entertainment and Producer Ritesh Sidhwani shared the look of Adheera and wrote, “Adheera – Inspired by the brutal ways of the vikings. Happy Birthday @duttsanjay

Sanjay Dutt also, took to his handle and shared the special poster, “It’s been a pleasure working on this film and I couldn’t have asked for a better birthday gift. Thank you @prashanthneel, @karthik_krg, @thenameisyash, @vkiragandur, #Deepak, #Lithika, #Pradeep & the entire team of KGF. Special thanks to all my fans who have always showered me with their love and support!
#KGFChapter2 #AdheeraFirstLook”

After receiving a roaring response from the audience for KGF chapter 1, which won millions of hearts not just in India but across quarters, the makers had launched the first poster of KGF Chapter 2 a year back- introducing the mysterious Adheera.

The first chapter ended with Yash’s Rocky killing his rival Garuda, who controlled the gold mines of Kolar with slavery and savagery. With a turn of events, Adheera had promised that he won’t try to take over the gold mines as long as Garuda was alive. In the second part of KGF, we will see Adheera and Rocky engaging in a power struggle over the gold mines- as it hints, brutally.

Mounted on a large scale, KGF 2 has the stellar cast of ‘Rocking superstar’ Yash, Sanjay Dutt, Raveena Tandon amongst the others. The social media is abuzz as the fans are loving Adheera’s look.

Produced by Vijay Kiragandur and directed by Prashant Neel, KGF2 is brought by celebrated names including Excel Entertainment and is a multilingual venture- to be released in Kannada, Tamil, Telugu, Malayalam and Hindi. 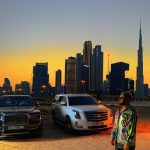 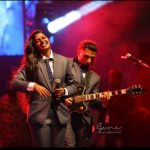 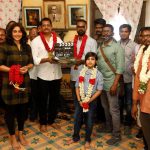 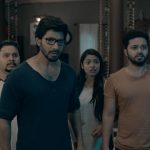 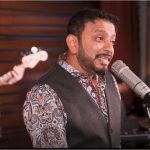 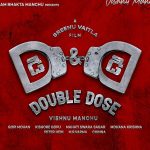 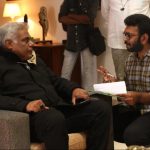 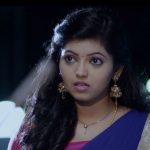 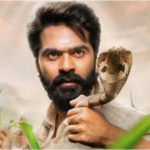 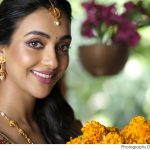