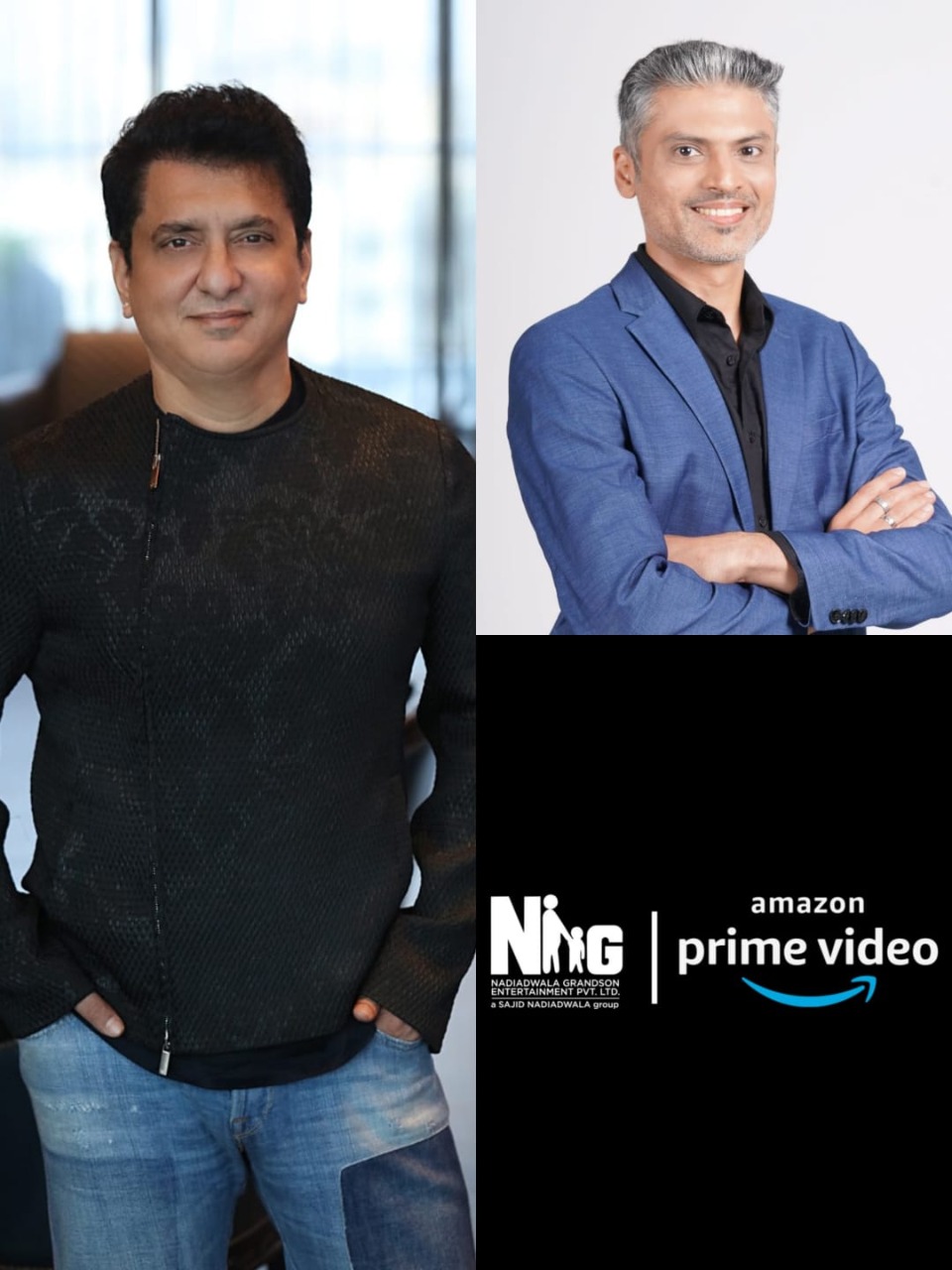 The slate includes much-anticipated tentpole titles such as Bawaal, Sanki, Baaghi 4, headlined by beloved and popular Indian actors as well as the most sought-after upcoming talent.

In addition, Prime Video also offers Prime members the ability to purchase add-on subscriptions to other streaming services with Prime Video Channels, along with pay-per-movie rentals for all Amazon customers.

Mumbai, INDIA, 30th May 2022 – Amazon Prime Video today announced a worldwide-exclusive, multi-film licensing collaboration with Sajid Nadiadwala’s Nadiadwala Grandson Entertainment (NGE). This association marks the coming together of India’s most loved entertainment hub – Amazon Prime Video, and one of the country’s favourite entertainment brands – Nadiadwala Grandson Entertainment (NGE). This collaboration will bring the biggest and best of Bollywood movies to audiences across the length and breadth of the country and to fans in over 240+ countries and territories. As part of the association, the steaming service will be the worldwide home to NGE’s upcoming slate of movies, soon after their theatrical launch. NGE’s movie slate includes many much-anticipated titles such as Bawaal, Sanki, Baaghi 4, Kartik Aaryan’s untitled project, among others and promises to bring Sajid Nadiadwala’s trade-mark larger-than-life, immersive cinema to viewers across the globe, on a screen of their choice.

These films will feature some of Bollywood’s most popular, as well as, versatile talent, including Varun Dhawan, Tiger Shroff, Kartik Aaryan, Ahan Shetty and many more. The slate also brings together some of the most respected, powerhouse directors including national award-winning directors like Nitesh Tiwari (Chhichhore, Dangal) Ravi Udyawar (Mom), Sameer Vidwans (Anandi Gopal) Saket Chaudhry (Hindi Medium) and many more.

Sajid Nadiadwala, Managing Director of Nadiadwala Grandson Entertainment, Producer & Director said, “We have been entertaining the audience for the last 70 years with our movies, contributing to the Indian culture and today it’s a new era in entertainment with OTT becoming such an integral part of our lives. Amazon Prime Video has been instrumental in breaking all barriers in entertainment – geographical, linguistic, or otherwise. In Prime Video, we believe we have found a partner that not only shares our vision of offering immersive cinematic experiences, but also provides global distribution to the best stories from the Indian entertainment ecosystem. This collaboration marks NGE’s first-ever, worldwide exclusive, multi-film, multi-year deal with Prime Video – we are confident that this partnership of inclusive cinema will enable our upcoming titles to travel beyond geographies and add further value to Prime Video’s stellar content selection. As the world of storytelling evolves across genres, I believe this association will pave the way for more collaborations between the two brands to follow.”

“We are excited to venture into this milestone collaboration with Nadiadwala Grandson Entertainment, that is known to create films that connect instantly with audiences. By inking this partnership, we will bring some of the most entertaining narratives and stories soon after their theatrical releases exclusively to our viewers’ screens worldwide,” said Manish Menghani, Director – Content Licensing, Amazon Prime Video India. “At Amazon, we start with the customer and work backwards and this collaboration is another step towards fulfilling that promise. Prime Video has played a key role in significantly enhancing the audience base for Indian films, across languages, both within the country and internationally. I am certain that this slate of much-anticipated movies will prove to be an absolute delight for our consumers,” he added.

Pairing up with @NGEMovies @WardaNadiadwala and #SajidNadiadwala to bring you the best of blockbuster entertainment including Bawaal, Sanki, Baaghi 4 and much more starring the most sought-after upcoming talent 🍿🥳
An immersive multi-year collaboration has just begun. 💙✨ pic.twitter.com/tXG8hFLYwa 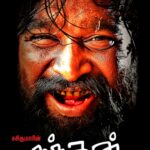 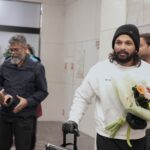 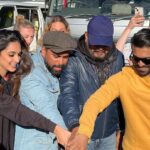 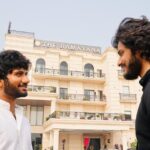 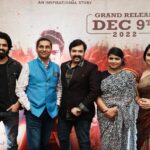 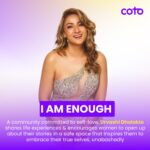 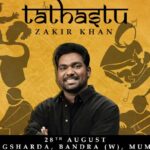 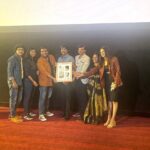 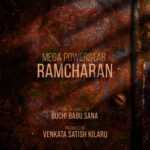